Buyer Beware: The Hidden Costs of Changing Your Accounting Software and How to Avoid Them 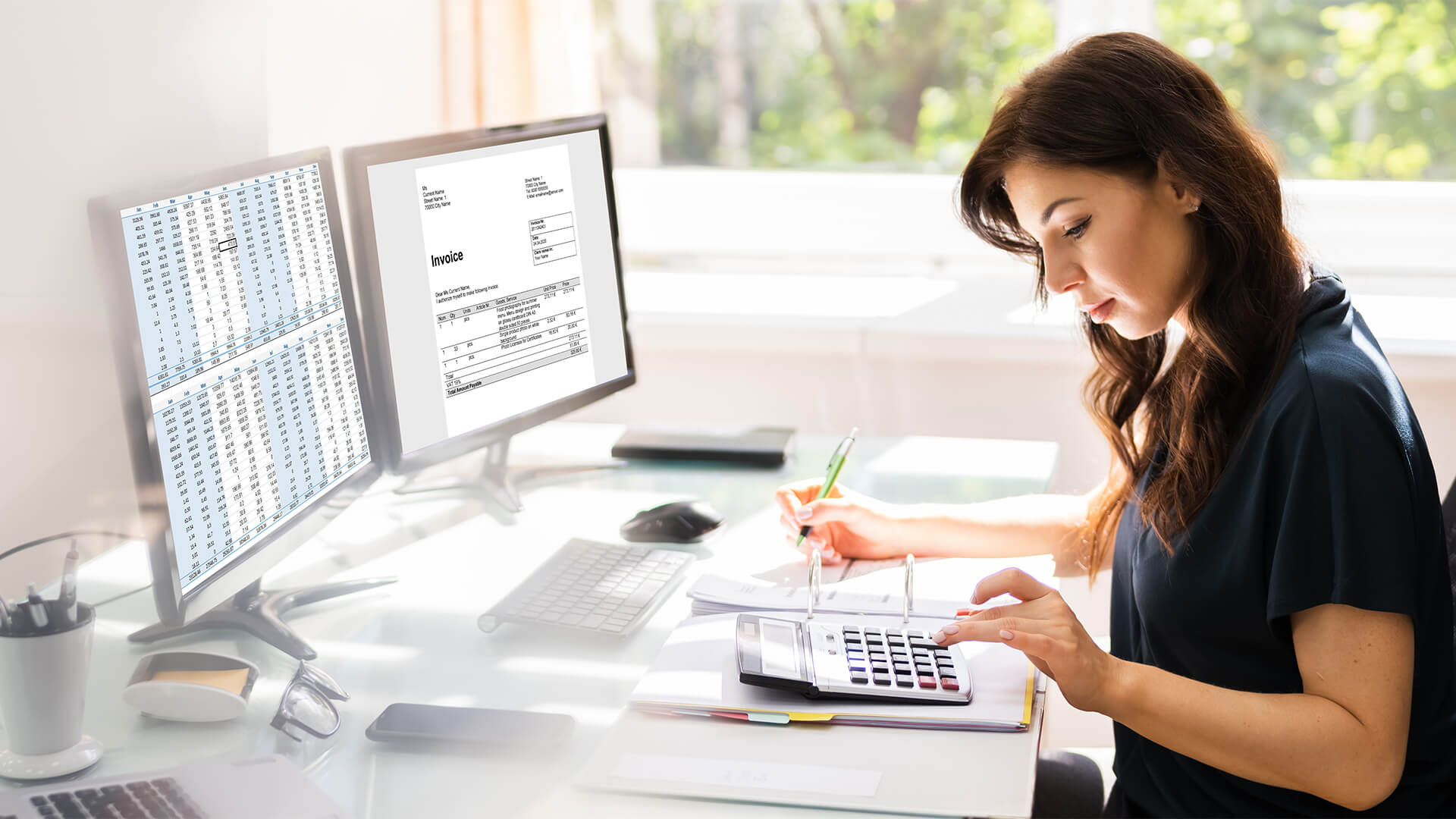 Sometimes, if you get a decision wrong, you’re stuck with the consequences for quite a while. You’ve spent substantial money to get where you are and, for the time being, you have no choice but to spend more.

It can be true of accounting software. Before your new system has even gone live, you might realise it will not do everything you need unless you spend significantly more than you budgeted.

But it’s rare for any business to perform a U-turn in that situation. Even if the new system hasn’t arrived, the business is probably too far into the process to change course without a lot of pain and expense. And the person making that decision may feel weakened in their own organisation if they announce they’ve made a mistake.

With all the costs and time involved in implementing a new system, it’s not a process that most people will want to go through again soon. So it’s important to watch for those hidden costs from the outset.

When ‘cheaper’ costs more: what are the hidden costs?

We could do without unpleasant surprises when making a major purchase. But it’s rarely as simple as comparing price X with price Y. And for the enterprise-level accounting packages, you won’t get a useful idea of price until you’ve started a detailed conversation anyway.

There are a host of factors which can result in the apparently ‘cheaper’ option costing more. And if you’re unlucky, a salesperson who senses you’re quite cost-sensitive might feel no obligation to point them out to you.

Here are some key issues to consider:

Scope creep: A vendor could offer you a fixed cost for the implementation of new software. But whether it’s £20,000 or £100,000, it is likely to be tightly aligned to a scope document which sets out what you’re getting. If you need something outside that package, it runs into money – that’s scope creep.

If you ask for the software to do something that wasn’t covered, you could be looking at several days of development work, and that £20,000 project could soon be costing £25,000.

Adding functionality: A lot of accounting software is modular – meaning you pick a basic package and then add the other “modules” you need before arriving at a final price.

You need to be wary of assuming something is included in the base-level product. If it isn’t, you could be adding thousands of pounds a year for those extra modules. An example might be an application for expenses: does it come as standard?

Scalability – adding users: Will your finance software keep up when your business grows? How many users might you need to add to the system if things go the way you hope? And what will that cost you?

Scalability – adding entities: Perhaps phase one of your software implementation involves a single company, but you’d like to add other businesses to your group later. You’ll probably have considered that as an issue – but what about adding businesses you might launch or acquire later on?

Scalability – adding entities outside the UK:  This is where the costs can really mushroom. Perhaps you buy an operation in the US or Canada and your software provider wants to charge you a fortune to add this overseas entity to your system. If that happens, you may have little choice but to absorb it as a high, unexpected cost.

Integrating with other systems: This is another issue that’s likely to increase in importance as you grow and acquire other businesses. If you have systems for inventory, stock management, timesheets, expenses, membership fees, or a host of other things, will they talk to your accounting software?

If this specific application of yours is one that’s commonly available in the marketplace, then most accounting packages will be able to integrate it into what they do. But if it’s a bespoke product that didn’t previously need to integrate with anything else, you could be in difficulty.

If you do have bespoke needs when it comes to integration, look for software that makes use of open an open API (application programming interface – the way different computer programs speak to each other). This means it fits together with other systems easily and flexibly. So if you acquire a legacy system as you expand, or you want to do something that’s new for your business – selling at the click of a button online, for example – it can be integrated easily, in ‘plug-and-play fashion.

Archiving: You’ve got a lot of information in your existing system about past transactions – and it needs to be available to auditors for seven years. So what happens when you’re changing your software?

You could keep your old system going alongside the new one, perhaps in a ‘read-only version – which will require you to keep paying for licences.

Alternatively, you could export all that data from the old system, into Excel, or CSV files.

That’s fine, but it becomes a hidden cost if the auditors need to audit that data alongside the new system – potentially adding days to the auditors’ work, and therefore a massive extra outlay for you.

How to avoid those hidden costs

As you’ll have gathered, the key to avoiding unwelcome surprises is to ask the right questions.

Few businesses go into the same level of detail as public sector bodies, with their comprehensive tender documents and Requests for Information (RFI). But if you want to avoid getting burned, you need to be as clear as possible about what you’re buying.

Spell out your requirements as precisely as you can and get the offer locked down.

It’s wise to get the right stakeholders involved as well so that key people from all the departments which will use the system and will have input. You don’t want them spotting the system’s shortcomings after the contracts have been signed, when fixing them will be impossible or costly.

Of course, it’s easier if the software has been structured to include as many features as possible as standard.

The upside of all this is that while there are hidden costs to watch for, there can be ‘hidden’ benefits.

If a good software package frees up time which can be spent more productively, it can help you improve and grow the business. Which, after all, is what we’re all at work for. 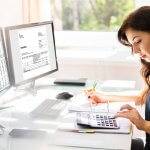