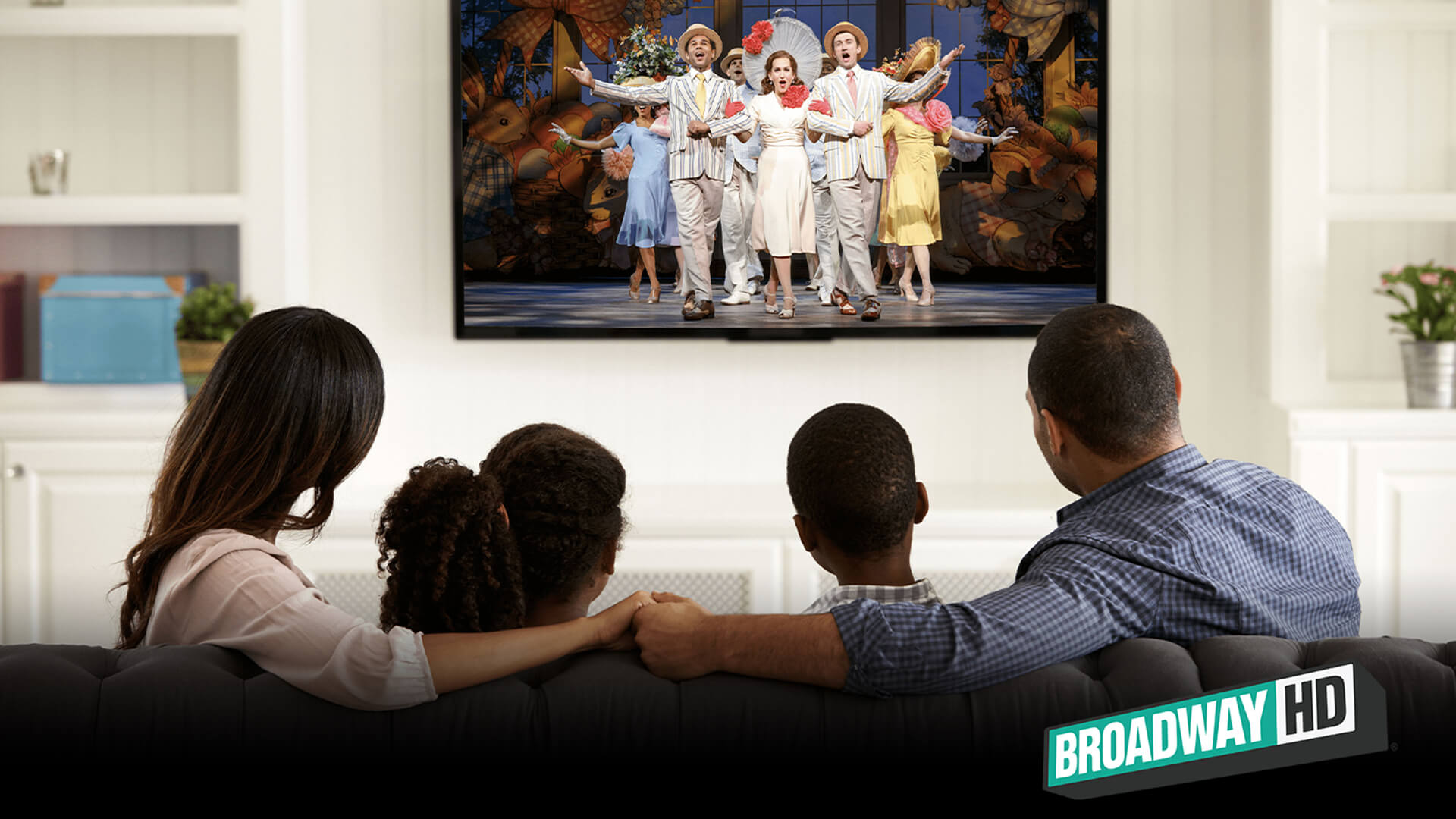 2020 was a challenging year for the live theatre industry, with productions shut down by the pandemic. However, BroadwayHD has been ahead of the game for years by championing the idea of live theatre digital captures. In other words, delivering a filmed version of the stage show, ensuring that the show can and will go on.

BroadwayHD has been the leader in the recording, aggregation, and digital distribution of live arts. The trend of live theatre captures and making theatre accessible became even bigger this year with the debut of smash hit musical Hamilton on Disney+ and the growing live theatre content available on streaming platforms. Although live theatre will eventually make its return, digital captures will continue to play an integral role and BroadwayHD has been one of the strongest proponents for film captures of live theatre, enabling theatre fans to stream their favourite Broadway hits anytime, anywhere since they launched in 2015.

In 2007 when Netflix launched its streaming service, it was one of a kind. Today there are over 300 streaming services with new companies entering the field every day. BroadwayHD is a pioneering on-demand Internet streaming service, taking the Netflix model and applying it to live theatre productions. BroadwayHD’s survival is attributed to the owners’ significant investment in technology to ensure that streaming is a faultless, high-quality experience for subscribers and the company’s laser sharp focus on carefully curated and exclusive content: Broadway shows. BroadwayHD recently celebrated its 5th year anniversary and has cemented its status as a genuine niche OTT innovator with strong brand recognition and the future looks bright.

In order to support its first four years of steady subscriber growth, BroadwayHD launched a new suite of applications, its next-generation Subscription Video-On-Demand (SVOD) service, across multiple platforms and devices, and introduced new high-performance business models, therefore enriching the user experience. The technology provided the platform with a robust end-to-end OTT video solution that accelerates growth by providing subscribers with a rich, personalised, and easy-to-navigate experience on any device. With a solid, customer friendly platform and a continuous flow of quality branded content, BroadwayHD was perfectly positioned to connect a globally underserved theatre fanbase to the art form that it loved when the COVID-19 pandemic hit. As the aggregator of recorded live theatre, BroadwayHD is the technological innovator for the restoration and digital transformation of the industry.

Over the five years since it launched, the impact and reach of BroadwayHD has been widespread and significant. The global appetite for the platform is rapidly growing, and in the past year, subscriber numbers have tripled while the service is viewed in 124 countries across the world. It has helped promote unfamiliar or obscure shows by offering a global platform while enabling lesser-known producers and actors the opportunity to capitalise on an additional revenue stream. In addition, since 2015 the average age of a Broadway ticket buyer has dropped for the first time since 2000, indicating that BroadwayHD is having a positive impact and knock-on effect on audience members booking tickets to live shows.

Giving back to the theatre community is a core mission of BroadwayHD. BroadwayHD is a member of the Broadway League, which means that in addition to being a theatre streaming company, it is a service business to the Broadway industry. With Broadway potentially dark until late 2021, fans are eager to view shows from the comfort of their own home. BroadwayHD is the global aggregator of authorised, professional captures of Broadway and Broadway calibre shows, and as a result, the platform is supporting this worldwide demand and reminding ticket buyers to stay connected and support the reopening efforts. BroadwayHD has been working with various charity organisations with watch parties, affiliate programmes and other efforts to support artists even before the pandemic.

In a ground-breaking first for the industry, in 2016 BroadwayHD partnered with the Roundabout Theatre Company and broke the Guinness World Record for the first Broadway show to be live-streamed. The historic performance of She Loves Me was viewed live in real-time by audiences in over 84 countries across the world. On the day She Loves Me was trending on both Facebook and Twitter, while media and customer testimonials praised and lauded the live-streamed production. BroadwayHD has partnered with other theatres to live stream productions and has plans to live stream an opening night on Broadway in the future.

BroadwayHD is amplifying the work of underrepresented artists to a worldwide audience through their Trailblazers category, a monthly curated playlist that highlights marginalised members of the theatre community, such as women, BIPOC (Black, Indigenous, People of Colour) and the LGBTQ+ community, to help increase the visibility of their work. These curated playlists are tailored to the time of year. For example, to honour Women’s History Month, the catalogue featured the works of female theatre-makers. Show-stopping performances included an all-female Shakespeare Trilogy, Lady Day at Emerson’s Bar and Grill, A Night with Janis Joplin, Ann, Driving Ms. Daisy and more. Authentic storytelling through digital captures of stage productions inspires others to follow the trailblazers’ footsteps, creating a more diverse group of theatre makers and audience.

BroadwayHD also has an educational distribution arm, ensuring the platform is available for schools and colleges to access at a significant discount. By utilising its extensive catalogue, students can study a full range of stage shows and backstage documentaries that highlight the intricacies of a production behind the scenes. Through BroadwayHD’s educational partnership, 4 million students have access to the service across 95 countries with ongoing layers of content and schools being added to the distribution network.

The visionaries behind BroadwayHD are partners Bonnie Comley and Stewart F. Lane. It should come as no surprise that this married power couple have prominent theatre careers as a background. Lane is co-owner of the legendary Palace Theatre on Broadway and Comley is a former entertainment reporter for Nightlife TV on The Travel Channel. They have been awarded the highest honours in theatre including nine Tony Awards, two Oliviers and multiple other awards. They will tell you that their first love and passion is for the live stage experience and sharing that experience with others was the impetus for BroadwayHD. As a native New Yorker, Lane started going to Broadway as a child but Comley never saw a Broadway show until after college. Earlier in their relationship, she dubbed him “Mr. Broadway” for his deep knowledge of theatre and he subsequently wrote three theatre history books with her encouragement. Together they married her TV background with his theatre background to form BroadwayHD, a perfect blend of theatre on screen.

Under the leadership of Comley and Lane, BroadwayHD’s extensive catalogue of pre COVID-19 recordings and their commitment to their customers to promote and preserve live theatre, will undoubtedly play a part in the recovery of the theatre industry and its subsequent impact on the national economy. In future, if audiences cannot get to a live theatre production, BroadwayHD will continue to bring streaming theatre to them. The formula is a win-win for the future health of Broadway and for global audiences who will never have the opportunity to step inside a Broadway theatre. 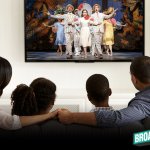