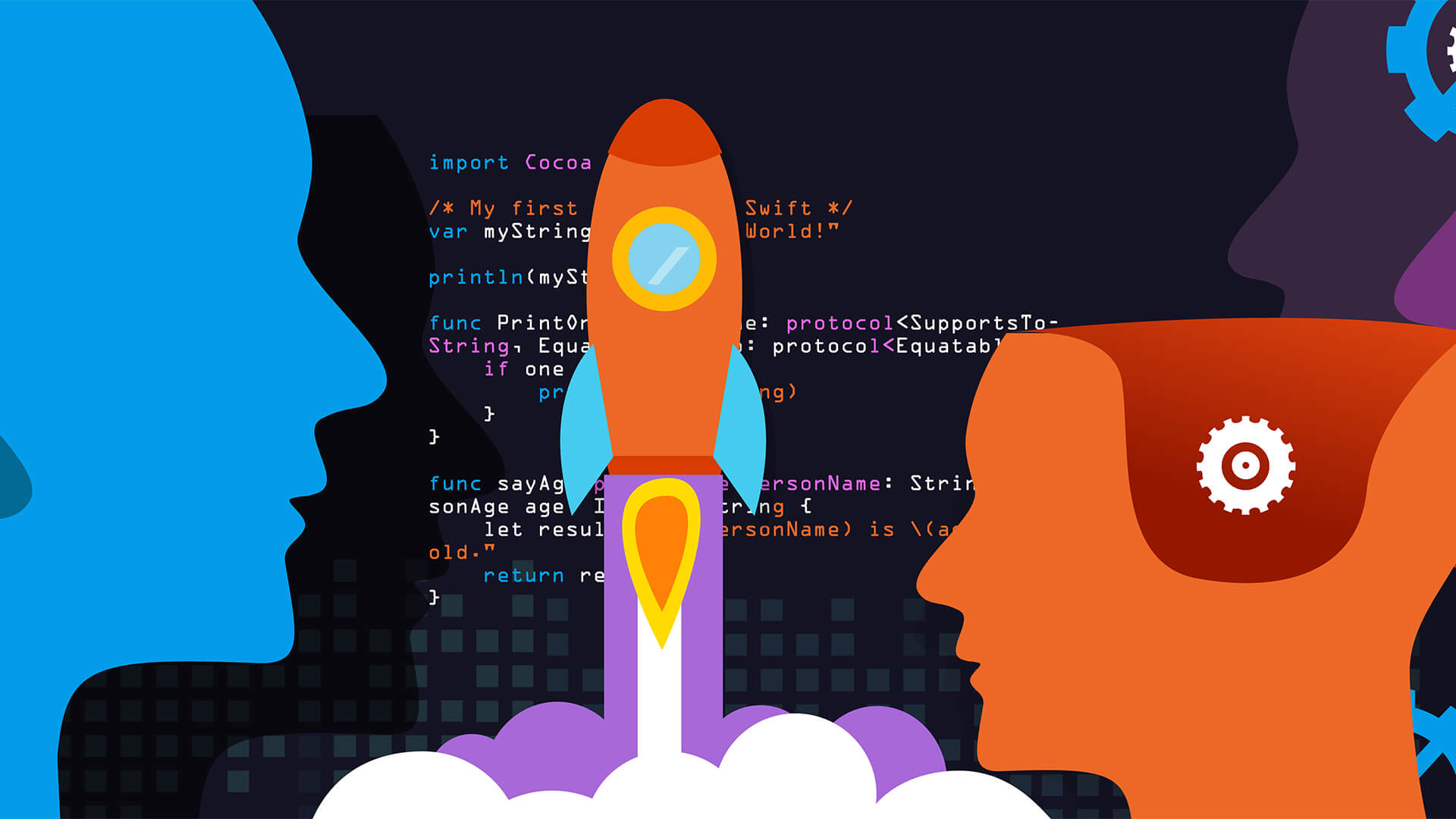 One year after UK scientists warned of a funding cuts ‘catastrophe’, British Science Week is once again celebrating the importance of STEM (science, technology, engineering and maths).

But are UK science-led businesses still having a global and industry-shaping impact? David Bernard, the French-born founder of behavioural assessment firm AssessFirst, says yes. Here, he explains why he was eager to bring his business to the UK – and picks five businesses that are shaping the future of their industries.

“It is absolutely vital that the government continues to support science. Some of the cuts we’ve been hearing about would be catastrophic… It will drive scientists elsewhere”

It was the last part of Sir Paul’s words that most resonated. I decided to start a UK division of my French-founded company, AssessFirst, partly because I recognise the outstanding contribution of British firms to scientific progress. AssessFirst is a European leader but there is a special place within the European technology community reserved for the UK.

And I wanted our team to be part of that history and culture. Since I have been working in the UK, I have been taken aback by the talent, progress, and influence of British science-led startups.

So, to mark the beginning of British Science Week, I’ve picked five science and tech startups making a big impact.

VR simulation has incredible potential for the healthcare sector and has been on the fringes of mainstream healthcare innovation for a decade or more. Fundamental VR leverages immersive technology to revolutionise surgical skills acquisition and surgeon training. Its mix of hardware and multimodal simulation has become market-leading.

By placing the surgeons of tomorrow into virtual worlds, using a combination of the latest AI techniques to access mixed and mobile reality, Fundamental VR is the only global platform to have achieved educational representation from the AAOS in the States, and Royal College of Surgeons in England.

Its ‘Tom’ robot autonomously maps entire working fields, and can be amended to commercial specifications while collecting Per Plant data insights, ensuring optimised productivity. It is backed by Waitrose’s Leckford Estate and the National Trust.

A key theme of this year’s British Science Week is Smashing Stereotypes. And I’m proud that we do that at AssessFirst. Great advances in big-data, used correctly and ethically, allow for dysfunctional HR and recruitment processes to be replaced by fairer, more democratic ones.

Around twenty years ago, AssessFirst began collecting data and – soon after – creating algorithms that it knew, one day, would make recruitment fairer: eradicating stereotypes and bias in hiring.

AssessFirst’s behavioural assessments neutralise discriminatory factors such as age, gender, ethnicity and disability. Instead, the software identifies the interpersonal skills, cognitive ability and motivational drivers of job candidates. This organically increases the diversity and performances of working teams.

With the increase in offshore wind farms and decommissioned oil rigs, the importance of precise and accurate servicing and engineering has intensified. Clean and cost-effective practices are a must – Rovco has designed some ingenious robotic and mapping solutions to meet these demands.

Because human error and project costs for subsea engineering are considerable, Rovco’s Ocean Insight uses machine learning to make virtual models of ocean-floor infrastructure without the need for human inspection. Rovco is reimaging the capabilities of hydrographic and engineering services with unmatched intelligence-based technology products.

And, if we could combine this with data-driven design, development, and maintenance management choices, then expenditure could be much better managed. 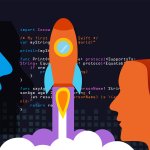