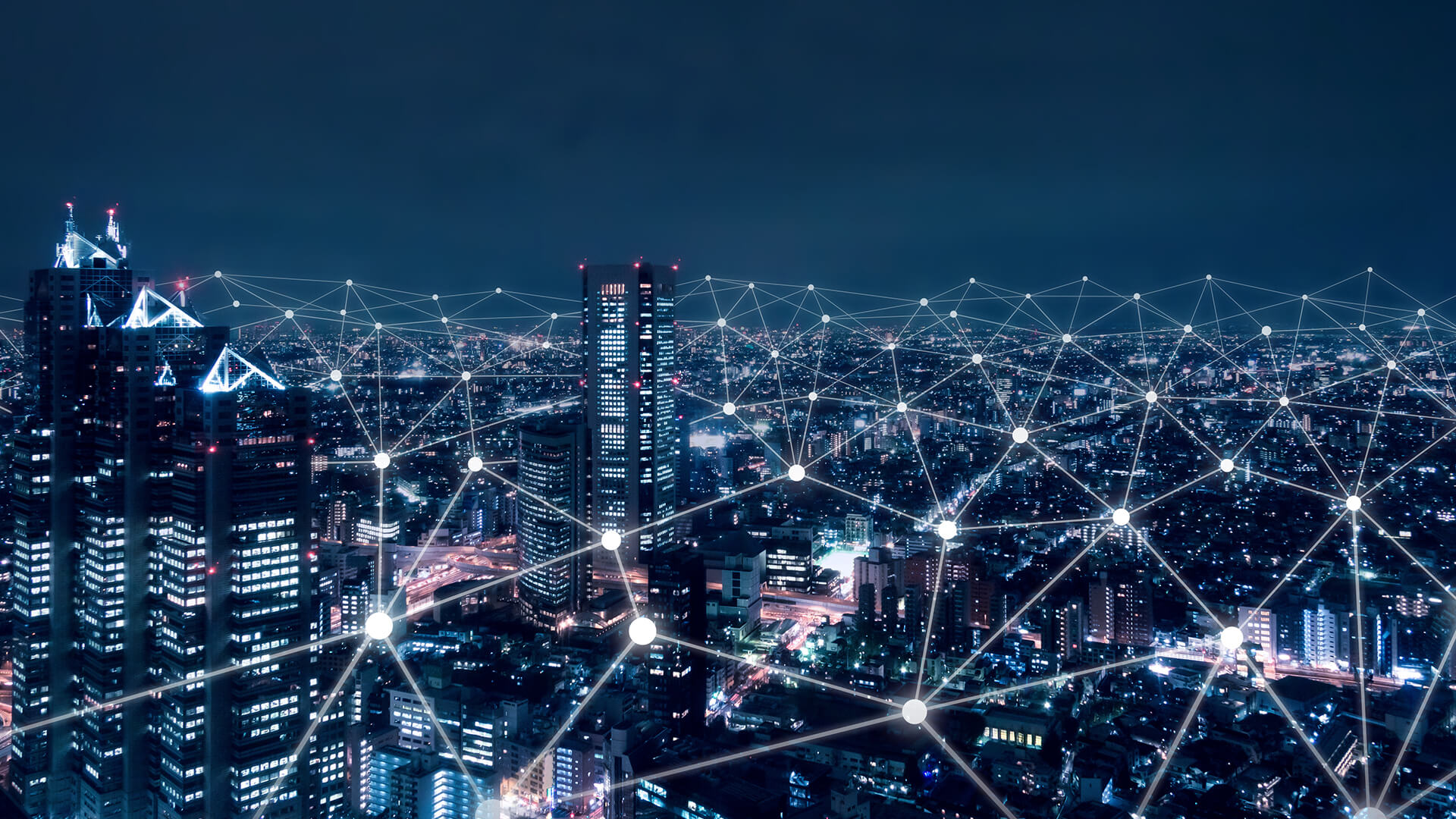 When Paul Evans started working for EasyTelecom in November 2016, he couldn’t have known that he would become the company’s CEO the following August. Since his appointment, he has seen the firm through many unique challenges. Now, with the firm on the rise, this British icon of business has been recognised for his success as he is named Most Influential CEO, 2021 – Sweden. We take a closer look to find out more.

The world of telecommunications has been transformed over the last few years, with new technologies playing a key role in its expansion and development. A natural part of this success is down to strong leadership in challenging times and no leader has ensured the success of EasyTelecom like Paul Evans.

When Paul first arrived at EasyTelecom, it was as a project manager, with responsibilities for development and deployment with a focus on timescale/budget. He also planned expansion and entry into new markets both technical and geographic. This growth that he was responsible for in this role saw his instalment as CEO where he has taken these plans and executed them incredibly efficiently.

This achievement was thanks, in no small part, to a background of IT and how best to incorporate that knowledge into the way in which the telecommunications industry is serviced. The last two decades have seen Paul, working for several different European telecom service providers. By working across such a range of different backgrounds, he has been able to combine these experiences to achieve a remarkable success.

The strength of EasyTelecom comes from its ability to work within the telecommunications industry. Paul’s rise to the role of CEO reflects the way in which the company is always looking to the future. No other approach would have allowed the team to foresee developments and trends in quite the same way. Indeed, this approach has ensured that before such developments become commonplace, there is already significant support for such systems built into the very fabric of the services that EasyTelecom offers.

Much of the team’s work revolves around being an enabler and provider for MVNOs, operators and resellers. Historically, much of this work, and most of the firm’s success has revolved around the Swedish market, but under Paul’s purview, the firm has been able to expand its offerings into new and exciting territories with the future success of the company very much focused in this area.

Part of the key to the firm’s success is their approach which embraces the potential of their small, but nimble operation. EasyTelecom was an early entrant into the independent provision of telephony services and found that there was a lot that could not be done by other parties or was cumbersome. The result, therefore, was a decision to build in-house, instead. The team is now proud to say that they have developed and provided numerous systems for the provisioning, routing, and billing services for MVNO’s, resellers and operators in Sweden, Denmark and Australia, as well as strategic partners in amongst others USA, Cyprus, Spain and the UK.

The growth of the firm, therefore, is not dependant on any other operator. Instead, when the team at EasyTelecom see the need to extend their services, they can take the appropriate measures at their own speed.  In enabling as much control as possible over their operation, the team at EasyTelecom have been able to serve their customers to an incredibly high standard. It’s a service that is certain not to be ignored.

The success of this independently minded approach enabled EasyTelecom during 2020 to be providing and supporting the largest independent operators of telephony services across Sweden handling over 18 million minutes of calls a month and in excess of 3000 concurrent calls during peak times.  This impressive achievement is a credit not only to the team, but to the leadership who continue to guide them to greater heights. The decision to always look forward can be seen clearly in how Paul operates, and in the direction that the company has taken. It is consistently bold and ambitious in equal measure.

To ensure that clients can thrive in their unique environments, the team at EasyTelecom have developed a variety of bespoke business models for their services. With a platform that is built specifically on modularisation, it’s easy to enable the services that are required as well as easily implementing the new bespoke modules designed at EasyTelecom to meet customer requirements and market developments. Such an approach ensures success for all parties, as care and attention are applied throughout.

For MVNO partners, there is the obvious selection of services that goes from SIM Card personalisation through rating and billing to financial performance and accounting, but there is also the advanced switching and routing platform that sits quietly in the background. This is key to the enabling of advanced telephony solutions for companies, which includes PBX, call recording, IVR, preferred routing, LCR, fail-back routing, MEX services, conference calls and many more.

The system is carefully kept over a range of strategically selected locations built to function as a singular unit.  Specifically, and deliberately avoiding the clamour for cloud computing is a mainstay of EasyTelecom, maintaining complete control over their systems means they can ensure impressively high service delivery levels which is managed through their own NOC. Because the service that EasyTelecom offers is so broad, they are in demand from start-ups and established firms alike.

Another advantage of the team’s modular approach is their incredible capacity for growth. Instead of having to upgrade the whole system, new modules for specific purposes can be added as and when they are necessary. When businesses move to EasyTelecom, they gain an enormous amount of flexibility in the way they operate. The growth and expansion of a company comes simply as all the functionality is contained within a single system with a single interface. This relative simplicity is indicative of the reason behind the firm’s astonishing success.

When EasyTelecom took on Paul Evans, they could not have known he would be the man to define their future. That said, he has been an incredible force for the company, allowing the team to thrive in uncertain times, pushing them to achieve the truly remarkable. We celebrate his astonishing success, and the success he has brought, and continues to bring to this forward-thinking firm. 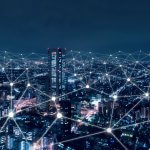