Boardroom Fashion: The Evolution of the Apprentice Uniform 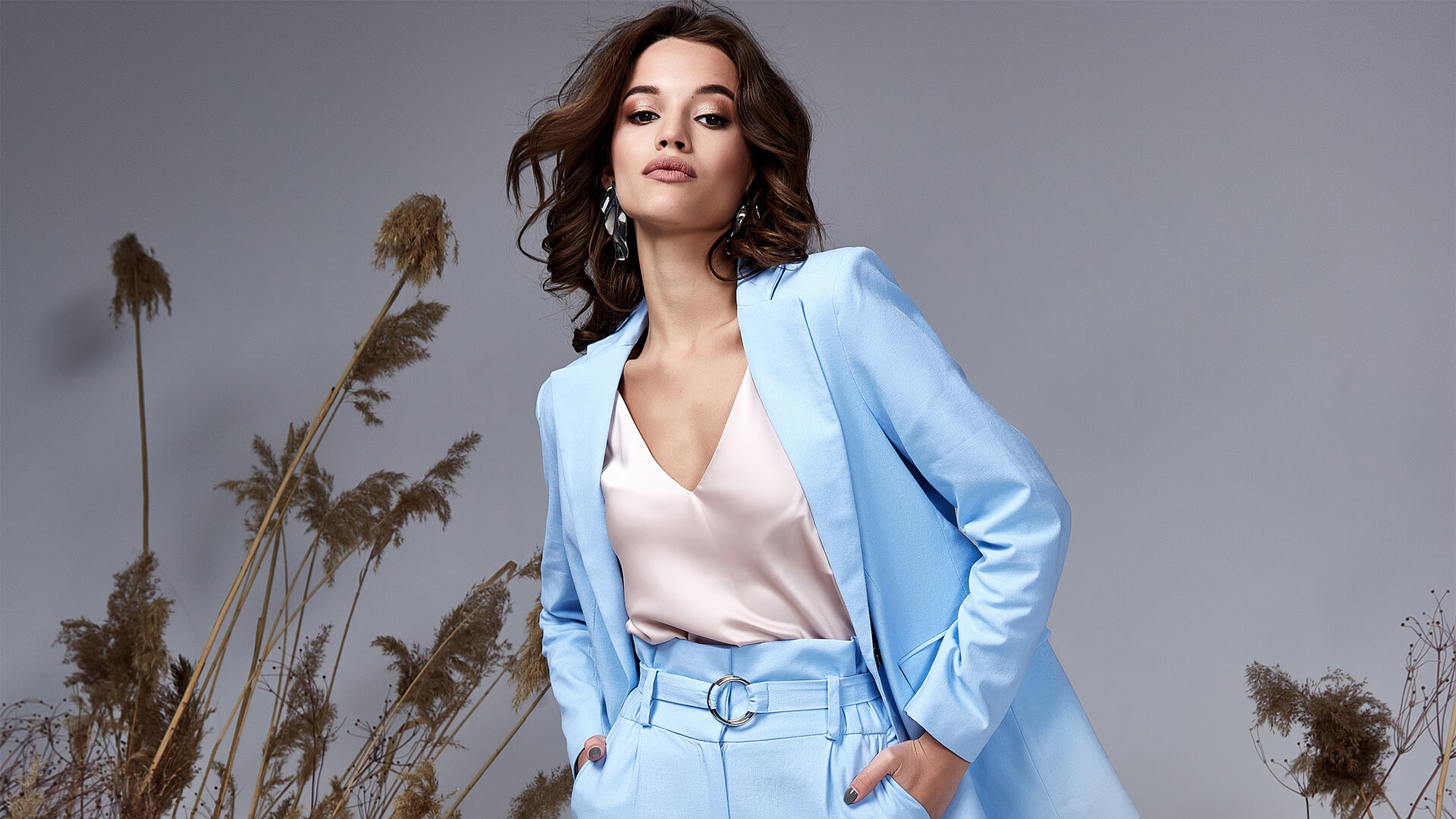 On 6th January, the whole nation waits in anticipation for the new season of BBC’s most coveted reality show – The Apprentice 2022. As the 16 candidates parade their business ideas down the catwalk of success, we are sure to harness our inner fashion critic.

In business, fashion sense can make or break a deal. In The Apprentice, this mindset is taken to the extreme with the show’s boardroom style sparking fashion debates among fans. Since the show first aired in 2005, what we call the Apprentice uniform has been shaped to reflect the show’s philosophy.

But what exactly is the Apprentice uniform and how has it transformed through the years?

A quick look at the cover photo of The Apprentice’s first season in 2005 might make your head turn. Strictly white shirts for men peeking through classic tailored suits of only the darkest colours, and a mix of power suits and pencil skirts in dull nuances for women. This is what represented the next generation of business tycoons in Britain.

The colour theme is obvious: 50 shades of grey.

How did the Apprentice uniform come about?

Some argue that boardroom fashion as depicted in the show has changed very little since 2005. Although that might be a red flag for the fashion police, there may be a reason why this style choice has endured.

Business is power and one way to channel that power is through the clothes you wear. As American author H. Jackson Brown Jr., who used to work as a creative director of an advertising agency, says, “wear audacious underwear under the most solemn business attire”.

It comes as no surprise that the first business attire to be popularised before the turn of the century was a uniform oversized coat until the suit was invented in the 1920s. The 1980s saw the rise of the power suit, as showcased in the iconic movie The Wolf of Wall Street (2013). It has since been toned down or spiced up depending on whether you’re aiming for a casual or jazzy look.

But it seems that both the cast and the presenters of The Apprentice are fervent advocates of the ‘80s business style, as their fashion choices are a true reflection of that decade even today. Men tend to wear dark blue, black, or grey suits with pinstripes matched with oversized ties. Women echo the style of one of the most influential women in world history – Margaret Thatcher. Suit jackets placidly cover pencil skirts and tailored trousers are paired with alarmingly high heels. Alternatively, the Roland Mouret-style bodycon dress is regularly sported by candidates in a range of primary colours.

Of course, there have been some variations to the Apprentice uniform in recent years. Colourful socks have become trendy amongst men, and women tend to experiment with peplum dresses, bold jewellery, intricate necklines, and stylish women’s boots.

Overall, however, the fashion remains the same. And no, there are no stylists at work behind all this. The contestants rock up with a suitcase full of their own clothes and it seems that they’ve all got the memo about the dress code. But how does this happen?

The Apprentice uniform not only exudes power and confidence which is at the core of business-doing, but it also represents conformity. Lord Sugar is known for his conservative beliefs and has called out candidates many times for their flamboyant fashion style. Not only that but using classic boardroom attire positions all the candidates for the big prize on the same plane, making sure to highlight their business ideas rather than their looks.

The detailed reveal of the 16 candidates in this year’s season is about to take place tonight but we’ve already been given a sneak peek into the next tycoon.

Teaser headshots have alluded to the contestants’ take on the Apprentice uniform. Men are seen reinforcing the classic suit in dark colours; however, a colourful tie can help them stand out. Women also sport some unique garments in the likes of tailored dresses in bold colours and intricate necklines.

Will we see some fashion brevity in this season or will brilliant business ideas come dressed in the Apprentice uniform we’re used to? The show will tell.

A little quirk has been noted in the show since it first aired. On the “walk of shame”, when contestants are fired and are taking their taxi ride home, every single ex-candidate is wearing the same attire: a buttoned-up oversized coat and a scarf.

Some speculate that it’s a staple of the show, while others think it’s a farewell gift. The reality is that it’s all staged. The exit scene is filmed alongside the entrance scene before the candidates have even met the team. In order to create a sense of continuity, the contestants are asked to wear oversized coats and a scarf to hide their clothes underneath.

Tonight, we will see the big reveal, and it’s certain that everyone is anticipating innovative ideas and astute business acumen. Alongside that, however, we all like to see some drama and, of course, a business attire catwalk. Let the fashion speak for itself. 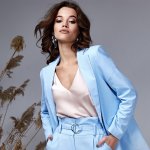