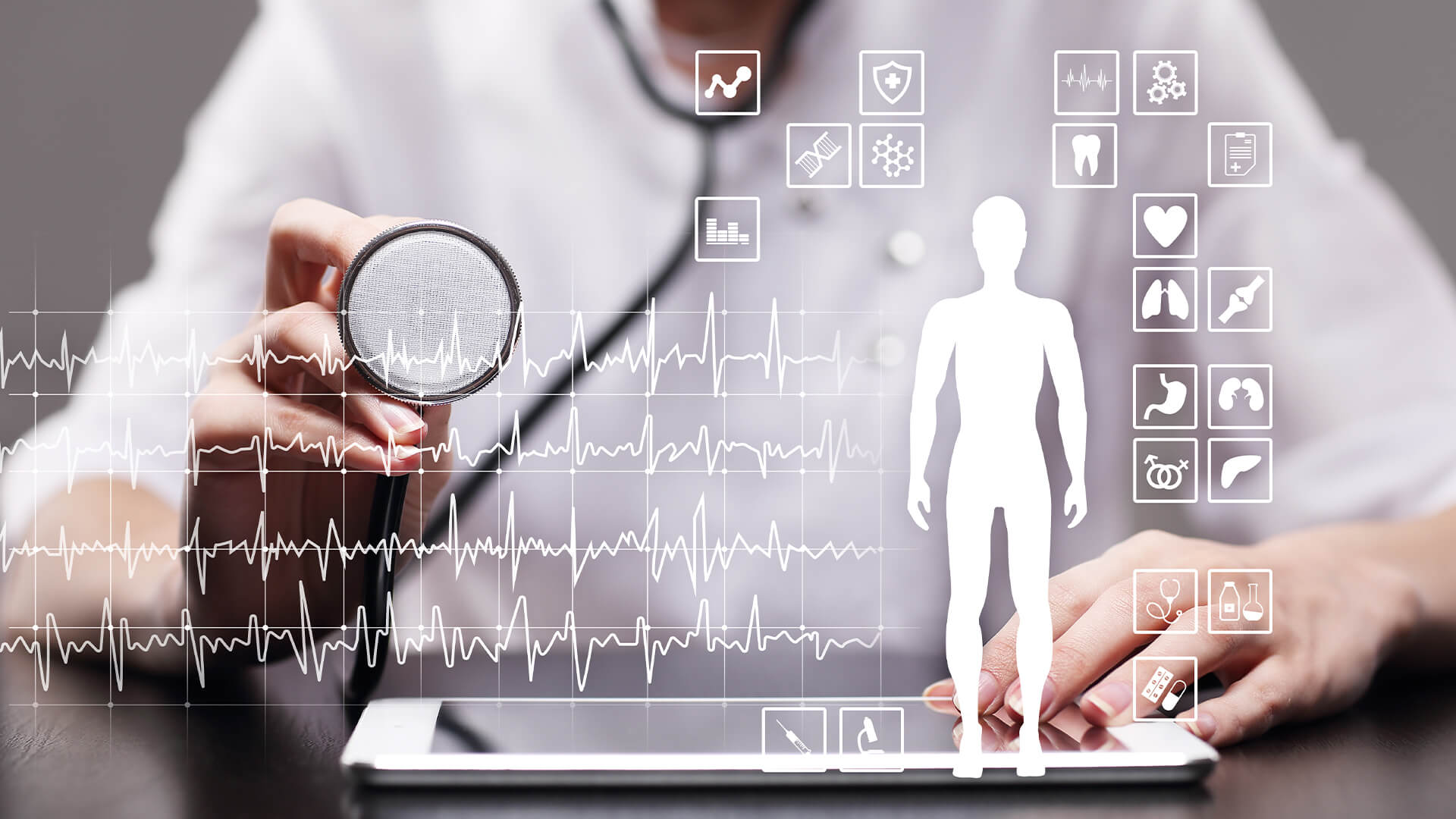 Technology is the future of the care industry. Indeed, with the numerous challenges that the industry is facing – largely the increase in demand – it is inevitable that technology will begin to seep into residential homes, residences, and care facilities. Lilli is one of the leading companies working within this area, and its primary mission is to allow people to live in their homes for longer whilst continuing to receive non-invasive care, therefore increasing independence, and bolstering quality of life.

Lilli, a company that offers proactive health monitoring technology, has grown exponentially over the past couple of years. Indeed, the company achieved a 50% oversubscription of its Pre-Series A funding round, which raised £4.5 million in March 2021. Lilli also acquired a chief strategy officer, chief commercial officer, chief technology officer, and a chief medical officer, boosting the team from four members in August 2020 to 22 by the end of 2021. A notable achievement during a turbulent time in which everyone was working remotely.

The goal behind Lilli is simple – to enable millions of people to live independently in their own homes for as long as possible. As this issue begins to creep further into the public sphere, primarily due to an ageing population and the rising pressure on resources in the health and social care sector, Lilli has decided to take action. Through the use of SaaS technology, the company hopes to revolutionise remote monitoring for home care by moving away from conventional, reactive, alarm-based approaches to a highly accurate, preventive methodology.

How does Lilli aim to do this? Largely through utilising behavioural analytics and sensor technology to create a baseline of an individual’s typical behaviour. In essence, the company places sensors within the home that monitor a range of actions – movement, temperature, night-time activity, and eating and drinking habits, for example. When the resident deviates from this routine or demonstrates wildly abnormal behaviour, Lilli’s technology sends alerts to the care circle, providing them with the chance to investigate and make that all-important early intervention.

Such technology is beneficial within the homes of the elderly or the vulnerable, namely those with learning disabilities or long-term neurological or mental health conditions. Lilli has cultivated a diverse clientele, working to aid those who have a high degree of independence, and also those that need a little bit of extra help. Either way, Lilli hopes to bolster their independence and allow them to live a full life without any significant intrusions. As such, Lilli gains much of its business through local authorities, housing associations, private care organisations and the NHS, because its technology allows for them to allocate resources to areas where it is needed most. Consequently, Lilli’s technology saves time, money, and resources, with benefits radiating from the organisation to the resident.

Subsequently, the company is constantly searching for ways to advance its technology and is constantly innovating and refining its technology in relation to what works in the real world. A significant portion of this conducted through working alongside its clients to understand where their pain-points are and how best to resolve them. Henceforth, Lilli maintains a close relationship with decision-makers and frontline staff alike in the social care sector, and it uses these insights to inform its product development so that it continues to meet the needs of its clients.

Over the past few years, the care industry has been under a great strain due to greater demand and a lack of funding. A Freedom of Information request from The Observer newspaper revealed that across 96 English councils there were 60,664 hours of undelivered home care in December 2021, compared with 15,905 in April. That’s a big increase in shortfall that has a major impact on individuals. As a result, the UK Government plans to invest £150 million on driving greater adoption of technology and digitisation in social care, with the aim of supporting independent living. This is further complimented by Build Back Better policy saw the government pledge to invest £5.4bn in adult social care over the next three years, including £1bn for initiatives such as improvement of digital and technological infrastructure.

At the forefront of the industry, Lilli will benefit greatly from these investments, and therefore, it has a bright future ahead. Throughout the upcoming year, for example, Lilli will be entering an execution phase, in which it will be looking to further extend its offering to more housing associations and the wider private care space, such as domiciliary and homecare agencies. In the long-term, the company has plans to extend its operations overseas, with plans to launch in both the United States and Europe. 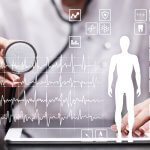