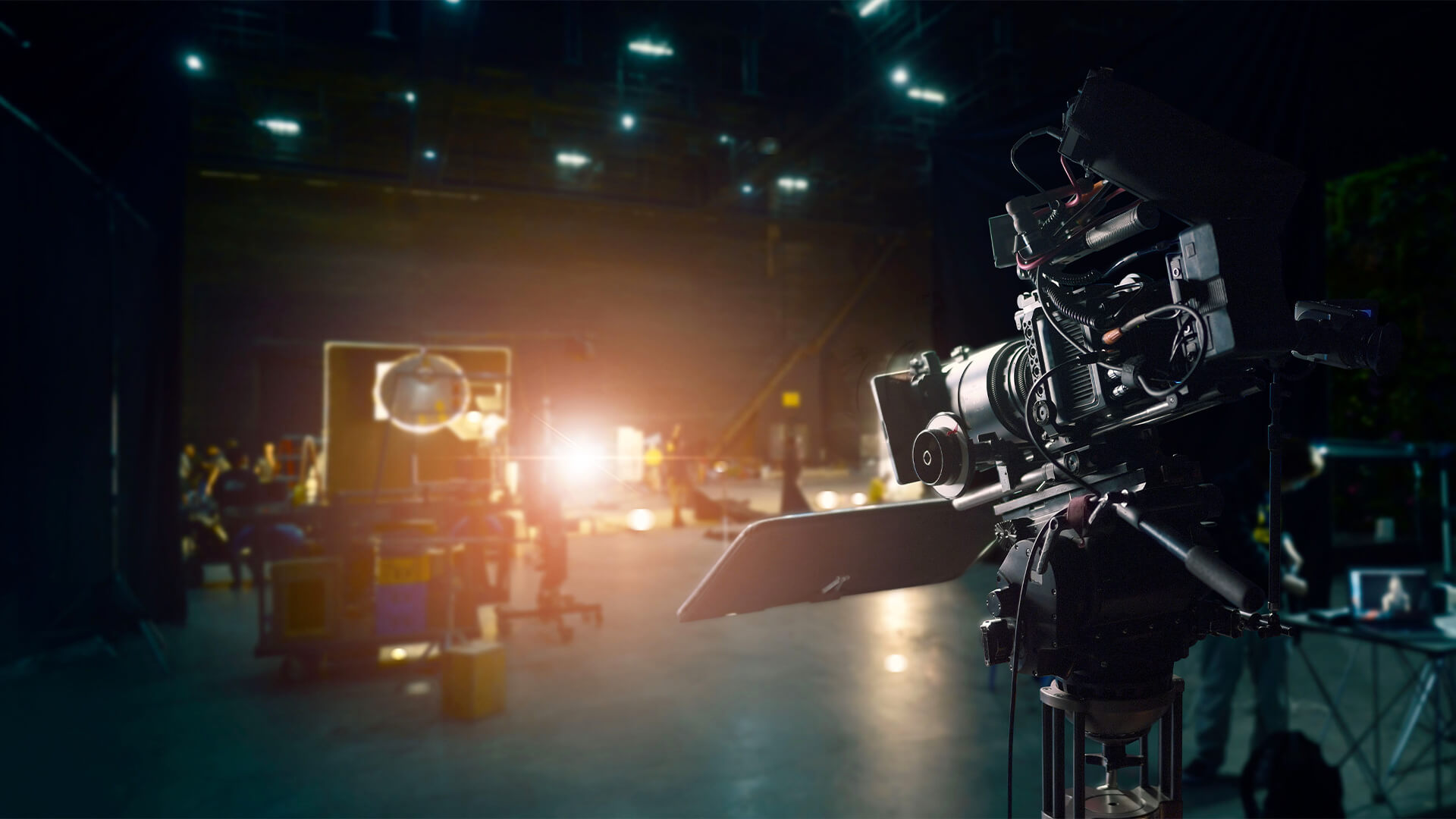 With deeply ingrained values of respect, creativity, and boldness, Al Kalema Productions is one of the most well-renowned and well-respected production companies in the Middle East. Having made a name for itself both within its region and in the international market, this company sets itself apart with its creative integrity and team spirit, creating each piece of film and media with an unparalleled passion that pushes the envelope of what is possible in modern cinematography.

A United Arab Emirates company with an international pedigree, Al Kalema Productions has managed to gain accreditation across a wide cross section of heavy hitters in its market. With an office in the United States, partnerships all over the world, and the title of the most prominent independent production house in the MENA region, Al Kalema Productions boasts an in-house roster of talent that has secured its place at the top. From producers to directors, screenwriters, camera operators, video editors, animators, and sound mixers, its team are well-educated, well-trained, and enthusiastic, each with their own individual artistic flair that breathes life into any project.

Nominally, with one of the largest in-house production inventories in the country at its fingertips, Al Kalema Productions puts some of the greatest innovations in film to use. By putting this equipment in the hands of the people who can make the best use of it – its team – it is able to create some of the most beautiful and well executed artistry made possible by the medium of film. Thus, it appreciates its clients, stakeholders, and audience, each of whom put their faith in its creative and logistical acumen at every stage of the process, and who appreciate its proven ability to deliver the best results on a reliable basis.

Furthermore, this company is one that admires nature. By capturing the natural beauty of landscapes and people, it hopes to bring an audience a greater appreciation of the world they live in by showing them it through a variety of different perspectives, both in terms of character and creative context. In this manner, it lets its products speak for itself, the message it shares being one of ambition and diligence; with each film it creates, it gets one step closer to its goal of making the United Arab Emirates a media hub not just for the Middle East, but for the entire world.

From development to post-production, Al Kalema Productions provides a well-fleshed out and comprehensive pipeline that will take a project from start to finish. Always paying attention to the details as well as remaining cognizant of the bigger picture, its diverse and dynamic team are experts in finding the synergy between ideas, pulling them together to form a beautiful tapestry of world-class media, infused with a variety of opinions and experiences. Fundamentally, this infusion of such a myriad of different viewpoints into a work ensures that each project leaves as the best version of itself it can be, a version that is respectful to all and meets a client’s vision.

Critically, in the past, this attitude to film making has allowed it to create some of the best works in major events, film, TV production, and even marketing campaigns for high-end clientele. Further to this, with an upcoming pivot towards VFX, it promises that its distinctive style will only be developing further as it moves forward towards the bright future that its surely in store. Moreover, this future will be built atop the deeply integral principles and values that Al Kalema Productions has infused into the very foundation of the business.

These values speak to opening the door for new creatives, to delivering new content and pushing the envelope when it comes to what is possible for film, media, and visual content creation. Its expert team work hard to listen to the client at every turn, incorporating their voice, ideas, and commentary into the media itself so that the final product is truly reflective of what the customer wanted; moreover, when it receives feedback, this is something it addresses with the utmost seriousness. Crucially, when it receives a review from its clients – no matter the issues raised – it will always seek to try and analyse and learn from the comments, concerns, and critiques.

It thrives by receiving and responding sensitively to constructive criticism, using it to construct the pillars that will allow it to reach greater heights of success. Although – due to changes in its industry and in the world at large – it has had to change elements of its processes or ways of working time and again, its core value of listening to and valuing customer feedback has remained ever-consistent. This, its other values of fostering new ideas, and pushing for further innovation, has created a company that will never rest on its laurels, instead dedication itself to always finding out how it can be better, create something more hard hitting, or reach new audiences.

Its independent feature films, documentaries, and TV shows have therefore become examples of some of the best of modern film making. Able to create both Hollywood style movies and regional Arab content, its corporate videos, TV commercials, and promotional content isn’t restrained by borders; indeed, it is able to create content that appeals to the global market, with a history of taking initiative in the production of its own content. By not waiting for the market to come to it, it creates the new content that will satisfy the market’s hankerings for the uncharted and unexplored, developing a reputation for originality, pizzaz, and a singularly prestigious flair.

Stylistically, its relentlessly ambitious and front-running ability to develop the latest and greatest hits is made possible through its incredible team. Each of them is talented, dedicated, and hardworking, with an ethos of family that follows them throughout their career right from day one. No matter the department, each person will find themselves fully ingrained in the business as an integral part of the greater whole, an indispensable element of the production process with their own highly valued talents, passions, and experience. The energy and ambition of these people is what has put wings on the feet of Al Kalema Productions’s success.

Having developed a project called ‘people of determination’, a three-part TV mini-series and drama, with a crew of people with special needs and disabilities from all over the world, this series has been made by the people it is about, allowing Al Kalema Productions to tell the stories of people who are seldom seen in media. It looks forward to developing many projects like this going forward, and is excited to see where it can takes its clients – and its industry – in the future. 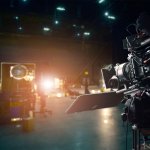