At What Age Should You Plan Your Funeral? 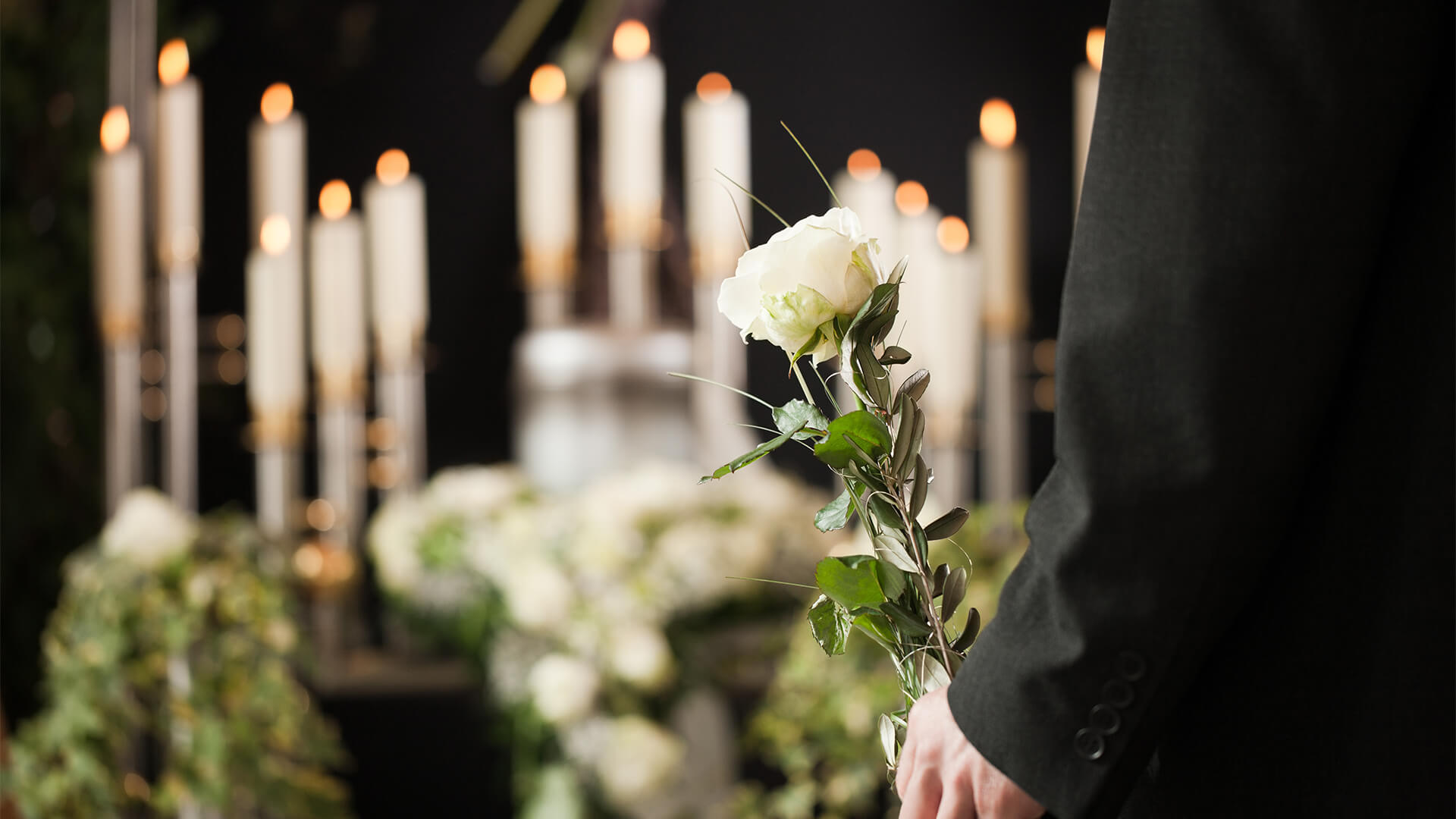 In one sense, it doesn’t matter when you plan your funeral so long as you do so. This is because one of the very basic truths of life is that we do not know when we are going to die. True, people with certain conditions may have more of an idea of their life expectancy than others. However, no one is truly able to say when they will pass on and to make plans in accordance with that expectation. In other words, you need to plan your final arrangements while you can. In this sense, the best time to plan your funeral is today.

After all, why wait? If you do so, then you could end up leaving all the arrangements and decision-making to a loved one at a time when they’re going through a big sense of loss. By planning today, you can save them a great deal of heartache and worry that they are giving you what you would have wanted. Equally, it will help to ensure you get the sort of funeral that matches your beliefs and outlook.

Perhaps you want a particular religious ceremony? Maybe you would like certain people to attend? There again, maybe you want an ecologically sound funeral or would prefer a cremation to a burial? All these questions get sorted when you plan your funeral including the all-important one of how you will pay for it.

Read on to find out more about the considerations you might like to factor into your funeral arrangements depending on your age bracket.

In Your Twenties and Thirties

Up until the age of 18, you are entitled to a free, if basic, funeral from your local council. After that, however, the costs need to be met. Although the majority of young people do not think about the costs of their funeral, making a financial plan to pay for one, if needed, is a good idea. This is especially the case if you move in with your partner or get married since either one of you will be responsible for the other in the event of an untimely death.

In Your Forties and Fifties

By the time people have reached middle age, they are likely to have more financial responsibilities, such as paying off personal loans, mortgages or meeting the expenses associated with their offspring. At such a time, it is important to know that your funeral arrangements won’t be an emotional or financial burden on your family. Funeral plans and insurance policies are a good idea since they take care of most aspects of what your family should do if you were to pass away.

When You Are Over the Age of Fifty

As people approach their later life, they will often think about what they want from their funeral more. Bear in mind, however, after you have passed fifty you are statistically more likely to die so funeral insurance isn’t always so cost-effective. In other words, you can expect a lower payout for what you pay in. As well as making practical arrangements for your funeral in later life, it is, therefore, often better to opt for an over-50s pre-payment funeral plan. These schemes tend to offer better value for money at any age but especially once you are in your 50s, 60s and over. 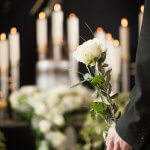