Are You Considering Moving to Canada from UK? Learn How to Get It Done. 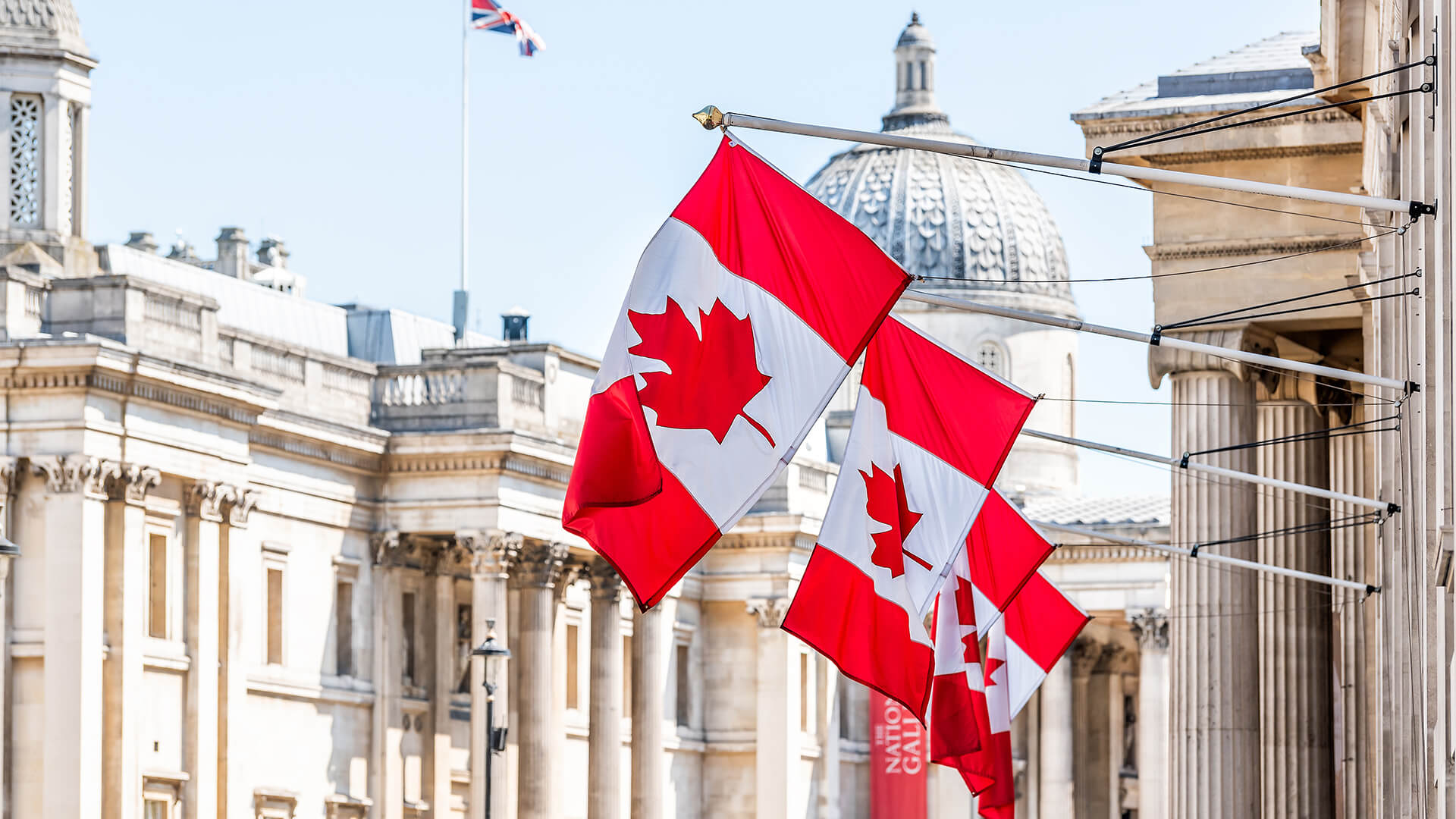 Approximately 6,320,000 British Canadians claim partial or full British ancestry in Canada. They make up about 18.3% of Canada’s total population.

From Quebec, British settlers spread to different parts of Canada, providing cheap labor and settling primarily in western Canada. Each Canadian province has been impacted differently by the Britishh, and today, the Anglo-Canadians are most numerous in the following five provinces:

Moving to Canada from the UK

Canada has become the destination of choice for many British in search of a better quality of life and security. That’s why many of the British that immigrate to Canada from UK intend to stay permanently by getting a Canadian visa.

A Canadian permanent residency can be obtained through employment or from sponsorship by a family member.

What are the legal requirements for moving to Canada from the UK?

Canadian immigration is growing faster than that of other countries, which are tightening their controls on immigrants. Although Canada welcomes immigrants from around the world, you will still need a visa to enter the country.

For British citizens, there are a lot of popular visa programs that lead into Canada:

People between the ages of 18 and 35 can apply for this working holiday visa. If you have this visa, you can stay in Canada for a maximum of two years and get a work placement or participate in an internship.

Each year, a limited number of places are given to British applicants for this immigration program. So, you will have to meet specific eligibility criteria if you’re applying from UK.

Immigrants and their families can take advantage of this fast-track pathway to enter Canada. It’s a skill-based competition that is managed by ranking the skills of workers against each other and inviting those with the highest scores to apply for permanent residency. It may seem challenging, but you could be settled in Canada permanently in a few months if you succeed.

Are you considering starting a business in Canada? Start-up visas could be available for you. To qualify, you must have a business idea or business model that is backed by a designated business organization. Upon successful completion of this process, you could obtain permanent residency in Canada.

You can apply for permanent residency through the CEC program if you have worked as a skilled worker in Canada (for at least 12 months) in the past three years.

What are the requirements for students?

For those that want to study in Canada, a Student Permit is required. As your study permit is granted, you will automatically be issued an electronic travel authorization or visitor visa.

Cost of living in Canada

The culture shock of moving to a new country is inevitable, but you need to make sure that it doesn’t entail a financial shock as well. That’s why it’s essential to understand how much things cost in your new country. Generally, Canada is cheaper than UK for most items.

Finding a Job in Canada

Canadian Immigration’s website is a great place to start if you’re interested in getting a job before moving to Canada. It has lots of information on the Canadian workplace culture and standards, as well as tips for foreigners on finding a job in Canada.

We’ve covered a lot of ground here, from how to get a Canadian visa and find a job to cost of living, employment, and healthcare. But moving to a new country is a pretty big deal, and there’s always going to be a lot to think about.

After reading this guide, we hope that you will be more prepared to handle the upcoming planning and preparations. 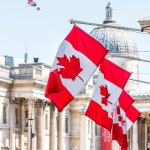