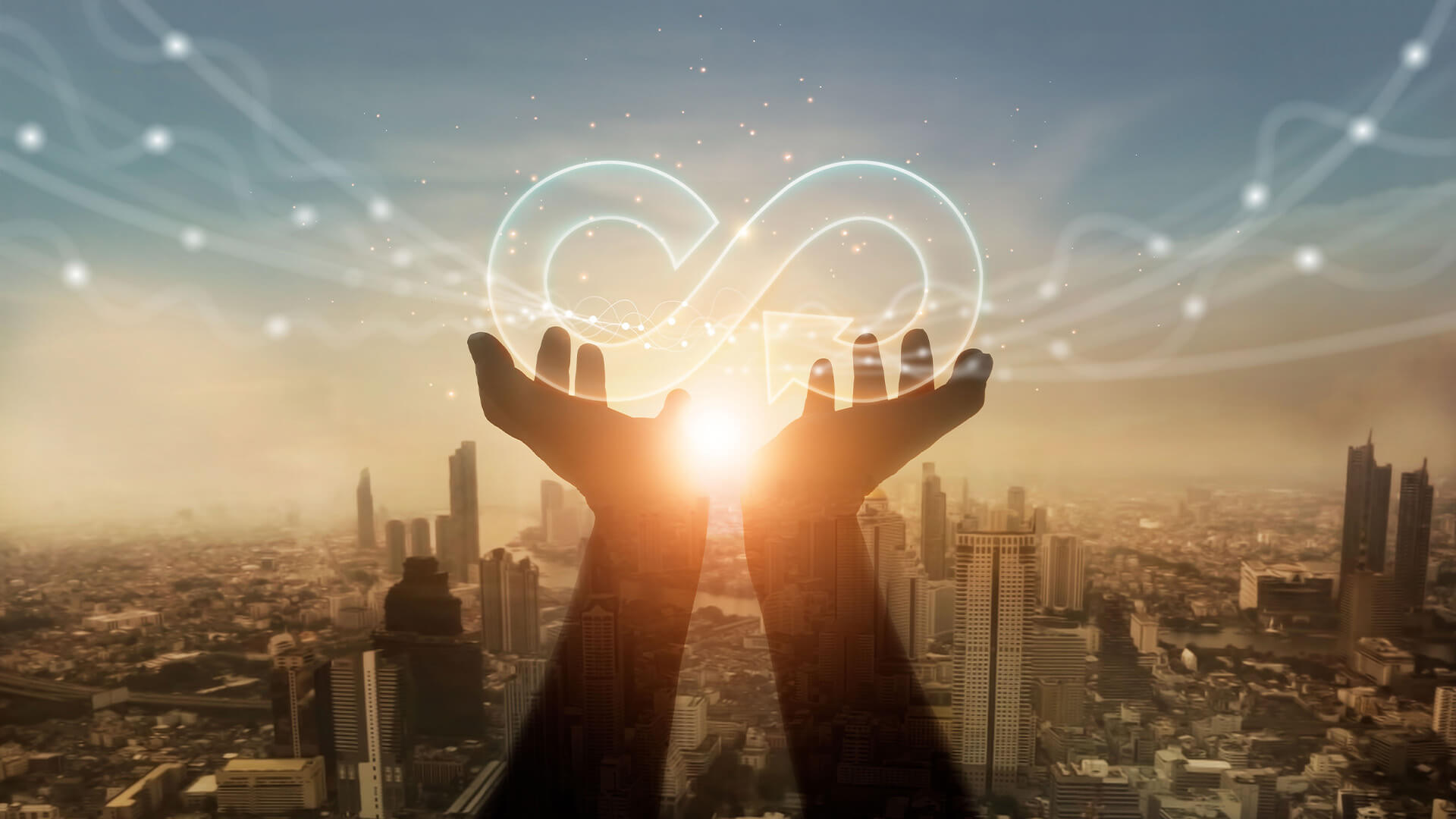 A new survey of over 2,000 people has revealed that 87% of UK adults are unaware of what the circular economy is, showing a lack of understanding around one of the most important consumer behaviours that can help reduce carbon emissions.

The circular economy is the practice of sharing, reusing, repairing, refurbishing or recycling existing products, helping to prevent them from going into landfill and reducing the carbon impact of producing new goods. Experts predict that circular economy strategies that reduce our use of resources can cut global greenhouse gas emissions by 39%. But this survey, led by YouGov on behalf of sustainability platform YoungPlanet, showed that the vast majority (87%) of UK adults haven’t heard of the concept or don’t know what it means, highlighting a crucial understanding gap around the term:

These statistics highlight an urgent need to increase awareness around what the term means and the impact the circular economy can have in helping UK families reduce their carbon footprint, redirect waste from landfill, and save money.

The results come as a recent report warned that the environmental impact of landfill will stop the UK from reaching its target of becoming net-zero by 2050.

Amongst the small percentage of adults from the UK (13%) who had heard of the circular economy and knew what it is, only 38% had given or received something through it in the last year. 49% confirmed that, despite understanding what the circular economy is, they hadn’t participated in it in the past 12 months.

This is in part due to people being unsure how to give or receive items through the circular economy. Over half of UK adults – 52% – said they were not aware of how they could engage with the circular economy, even if they wanted to, despite charity shops, sites like Facebook Marketplace and Gumtree, and a range of apps being available to help people swap or pass on items rather than add them to landfill.

Understanding of climate benefits is high

The survey results do offer one, more positive sign. When provided with an explanation of what the circular economy is, 73% of UK adults said that they believe the practice would have a positive impact on climate change. Only 1% believed it would lead to a negative impact.

This underscores the need to improve education and awareness of how we source new items and get rid of unwanted ones, and what the circular economy means in practice.

Regional breakdown: Scotland comes out on top, but Wales lags behind

When the data is broken down by region, Scotland came out on top for being the most circular-aware, with 23% of respondents stating that they know what the circular economy is. Northern Ireland came in second with 20%, followed by London at 16%.

By contrast, the lowest-scoring regions for understanding what the circular economy is were the North East of England, where only 7% of respondents confirmed they knew about it, and Yorkshire and the Humber, with 9%.

Nationally, Wales fared the worst, with 70% of respondents claiming to “never have heard of the circular economy”. This was closely followed by England (69%) Northern Ireland (64%) and Scotland (59%) respectively.

Jason Ash, co-founder of YoungPlanet, who commissioned the survey, comments:

“These results highlight the urgent need for all of us to participate meaningfully in the circular economy. It’s all about moving to a simpler, more sustainable model of giving items no longer of use to us, to others, instead of sending goods directly or indirectly to landfill.

“There’s clearly a huge acknowledgement that this would be good for the planet, as evidenced in the survey results. We now need to break up with our unsustainable habits, amplify awareness of what the circular economy is and how people can quite simply engage with it whilst saving money in order to enable and inspire some meaningful action.”

YoungPlanet is a circular economy app for families. It makes it simple for families to pass on good quality items they no longer need, or to source new things. All with the objective of preventing items from going into landfill.

In an effort to highlight just how simple and powerful the circular economy can be, YoungPlanet has launched the CirculaTED campaign. The campaign will see volunteers help pass a teddy bear around Britain to showcase the ease with which pre-loved items can move from family to family. Along the way, he plans to stop at welcoming homes and major landmarks to record his adventures, all trackable via social media, @YoungPlanetApp. 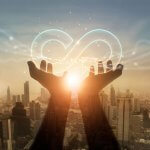