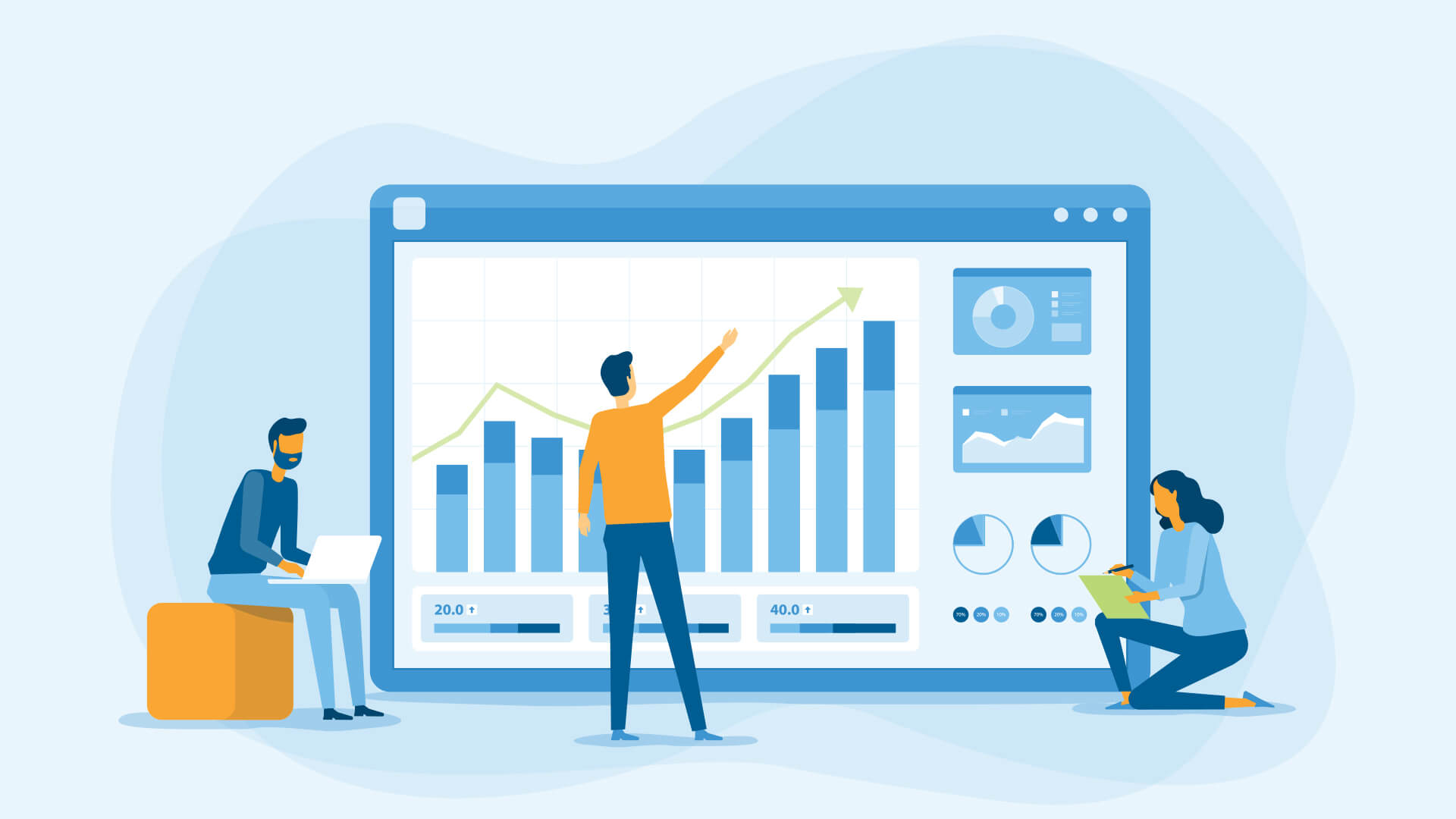 By Rasa Sosnovskytė, Head of SEO and Growth Marketing at Oxylabs

Any company website, in its entirety, belongs to a wide range of teams and owners. Everyone, from C-level executives to customer support, hold some stake in how the content is distributed, what is displayed, and what should take priority. Over time, more stakeholders continue to be added as a company expands its operations.

While these ownerships are a natural course of evolution for businesses, they present a unique headache to SEO teams. Maintaining order and best practices across a sprawling website gets harder over time as SEO experts hold claim over all parts of the website.

Inevitably, some changes will go unnoticed, be miscommunicated, or otherwise lost as everyone adds a piece they deem important. As a result, SEO teams are faced with a dilemma where they have to monitor the website without indulging in the micromanaging of others.

Working with the idea that all teams will diligently report all the proposed changes to the SEO team is a bit naive. After all, not all changes may seem so important that they would warrant disturbing someone else’s work. Some changes may seem purely technical and, to a person without SEO knowledge, outside the scope of optimization.

So changes inevitably slip by accidentally and non-maliciously. Over time, minor changes or missed opportunities (such as a misformed meta title, an erroneous canonical URL, and many others) will start piling up, and the SEO health of the website will start buckling.

Sometimes even major changes might slip by, such as a change in the header or footer. Most teams will rarely attribute the same importance to these parts of the website as we do, so the changes will seem insignificant.

Enumerating all cases and events where changes might go unnoticed is nearly impossible. I think everyone can remember a time when something important had been changed without ever being brought up.

Neither can all the potential impact be outlined. Everything can happen – from minor drops in performance to an algorithmic penalty. So, there’s a good reason to keep everything in check to ensure that all changes follow SEO best practices.

Unfortunately, that puts SEO teams in a tricky situation. There’s no way to establish a role that monitors changes effectively. Even if such an approach were viable, that would essentially mean hiring a dedicated micromanager for other teams. We all know where that would lead to.

Establishing strong processes for information sharing is a viable option, but it doesn’t solve the issues mentioned above. Unless every team in the company has a great understanding of SEO, minor changes will still slip by. Information sharing processes, though, will likely prevent significant changes from going unnoticed.

Automation, I believe, is the answer to the issue. Most of us take huge strides to monitor the performance of our competitors, keep a watchful eye on their changes, and analyze any new content that crops up. So, why not do the same for ourselves?

Getting started with automation

There are various ways to implement self-monitoring tools that would notice any inadvertent or unsolicited changes. For the tech-savvy and daring, web scraping can be relatively easily applied to an owned website.

Web scraping usually runs into issues due to CAPTCHAs and IP bans as the process naturally sends thousands of requests. None of them, however, are as pressing if you own the website. Any running monitoring bot can have its IP address whitelisted to avoid bans and CAPTCHAs.

Additionally, scraping solutions break often due to unexpected layout shifts or major design revamps. Neither of these issues are as pressing when you’re running a scraper on your own website as they happen less unexpectedly.

So, building one is significantly easier than it regularly is and won’t even necessitate the usage of proxies, which usually runs up costs. Basic parsing solutions like BeautifulSoup can be included, although not necessary.

Monitoring website changes with a homemade scraper isn’t difficult either. All it takes is to collect the data and run a comparison against one stored previously. With a few loops, any difference, if it exists, can be outputted for review.

But taking such strides is not necessary, especially if budgets aren’t a concern. There are plenty of ready-made tools on the market that do just what I described above, except they also include numerous quality of life features.

Personally, I’ve used ContentKing ever since it launched a few years ago. Not for any particular commercial or marketing reasons done by the company behind it, but because of one feature I hold dearly – real-time alerts.

Additionally, with pre-built monitoring tools, you get various useful integrations into other software, which minimizes the time spent working through large backlogs of data. All of these features could be built into a homemade scraper, but it’s a lot easier with existing toolsets.

Each website change can potentially have both a positive and negative impact on a website’s performance. As many stakeholders who lay claim to the content and its distribution won’t be SEO experts, changes can be made without receiving a notice.

To avoid any long-term issues with such changes, monitoring tools should be implemented. They can help us counteract any potential performance hits while enabling the team to have a constantly fresh understanding of the state of the website. 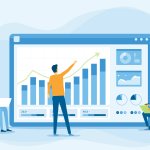