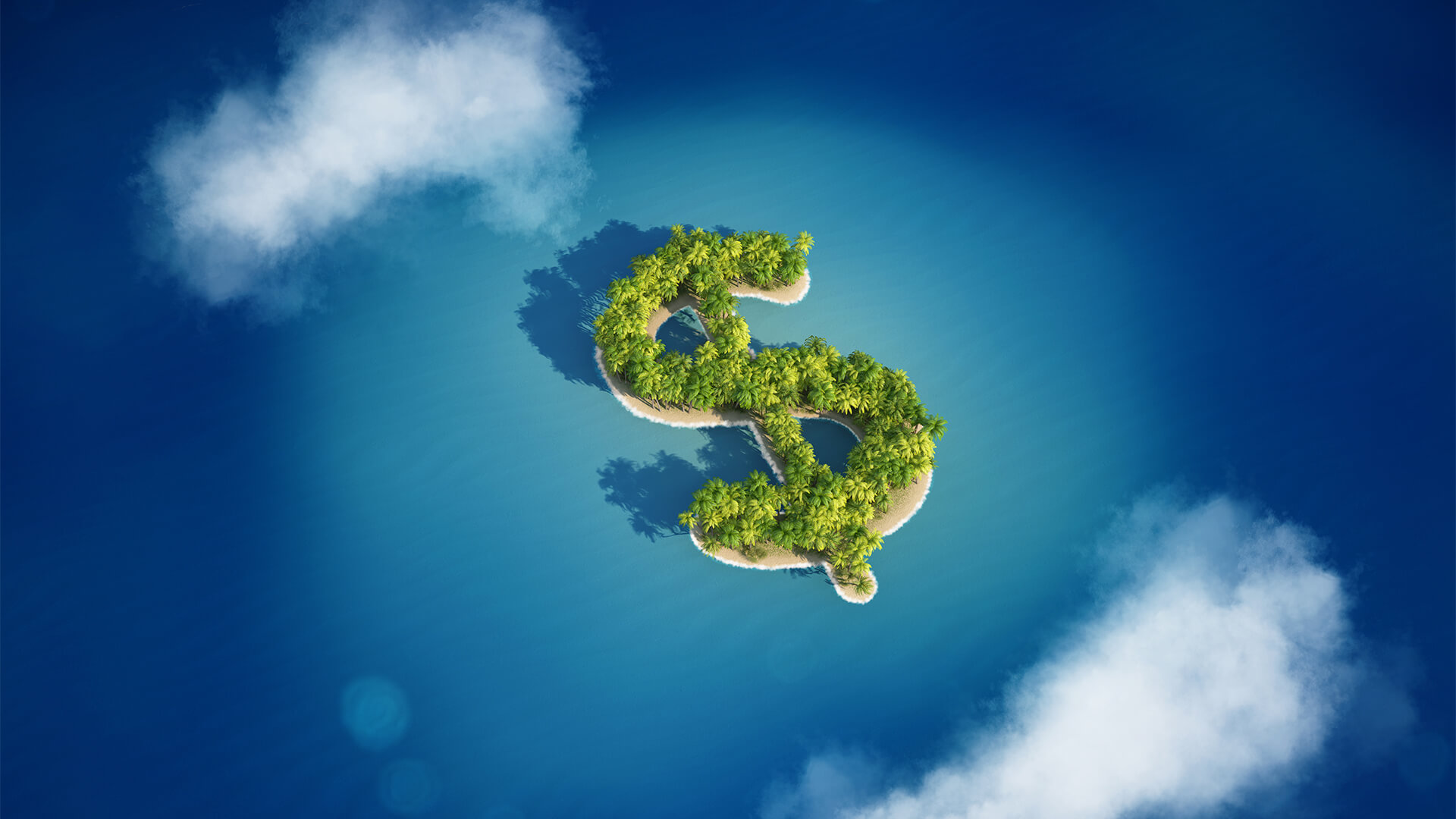 Digital securities exchange ADDX – formerly known as iSTOX – expects to enlarge its business in China significantly, after concluding a US$200-million agreement tied to a government-granted quota for Chinese offshore investments.

The Qualified Domestic Limited Partnership scheme, or QDLP, allows domestic investors across China to buy into renminbi funds that focus on overseas investment opportunities. Fund quotas are allocated through a few major cities – including Beijing, Shanghai, Shenzhen and Chongqing.

ADDX has reached an agreement with the Singapore-regulated wealth and fund management company ICHAM, which has received a US$200-million allocation as part of the Chongqing government’s overall US$5-billion QDLP quota. Under the agreement, ADDX will be the primary venue for investments from the ICHAM fund in China authorised to raise capital from Chinese institutions and individuals. ADDX will offer Chinese investors access to private market products issued in the form of digital securities covering a broad range of asset types, including pre-IPO equity, hedge funds, VC funds, real estate funds, wholesale bonds and structured products. The ADDX-ICHAM partnership was among the first batch of two QDLP quota recipients announced by the Chongqing government last month. ICHAM is also the first Singapore company to secure a QDLP allocation in any Chinese city. ADDX and ICHAM were both founded by ADDX Chief Executive Officer Danny Toe.

Coming less than a year after ADDX signed a memorandum of understanding (MOU) with the Chongqing government to set up a future digital securities exchange for the Chinese market, the new tie-up is an important fillip to ADDX’s international growth plans, the company said. Regulated by the Monetary Authority of Singapore (MAS), ADDX currently serves accredited investors from 27 countries, spanning Asia Pacific, Europe and the Americas (excluding the United States).

Oi Yee Choo, Chief Commercial Officer of ADDX, said: “The opening up of official channels like QDLP to allow Chinese investors to diversify their portfolios globally has been taking place gradually and steadily since the 2000s. Amid rising asset prices within China, this move by the Chinese authorities is a prudent one that empowers Chinese institutions and high-net-worth individuals to participate in high-quality opportunities wherever they are, before bringing their returns back into the Chinese economy to the benefit of local businesses and households. For international companies that manage or facilitate these investments, including ADDX, China represents a massive opportunity. We are only in the early days of this burgeoning flow of capital between China and the rest of the world.”

Ms Choo added: “At ADDX, our international expansion strategy is grounded on our strong, varied set of blue-chip offerings. We are building the world’s leading private market exchange with blockchain and smart contract technology. World-renowned issuers have been drawn to the speed, cost efficiency and access to capital that digital securities provide, in a revolution that will eventually consign traditional, paper-based securities to history. ADDX is also regulated in Singapore, which has established its standing as the top wealth management hub for Asian family offices and high-net-worth individuals, thanks in no small part to MAS’ strategic long-term plan to build a conducive environment for global investors and asset managers. As Chinese wealth goes in search of opportunities abroad, the financial ecosystem in Singapore that ADDX is a part of has a competitive edge because of its deep pool of talent, robust and progressive regulations and openness to the world.”

Launched in 2012, QDLP is one of a few official programmes for Chinese offshore investments, which include QDII and Wealth Management Connect. The QDLP is notable because it allows offshore investments in a greater variety of assets – not just public market products, but also private market ones with a potentially higher risk-reward profile. Chinese individual investors in QDLP funds have to meet sophisticated investor requirements.

ADDX was founded in 2017 as an integrated issuance, custody and exchange platform for digital securities. The financial technology company is backed by Singapore Exchange, Temasek-owned Heliconia Capital and Japanese investors JIC Venture Growth Investments (JIC-VGI) and the Development Bank of Japan (DBJ). 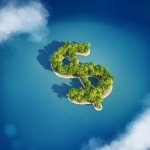