A Decade of Lebrusan Studio 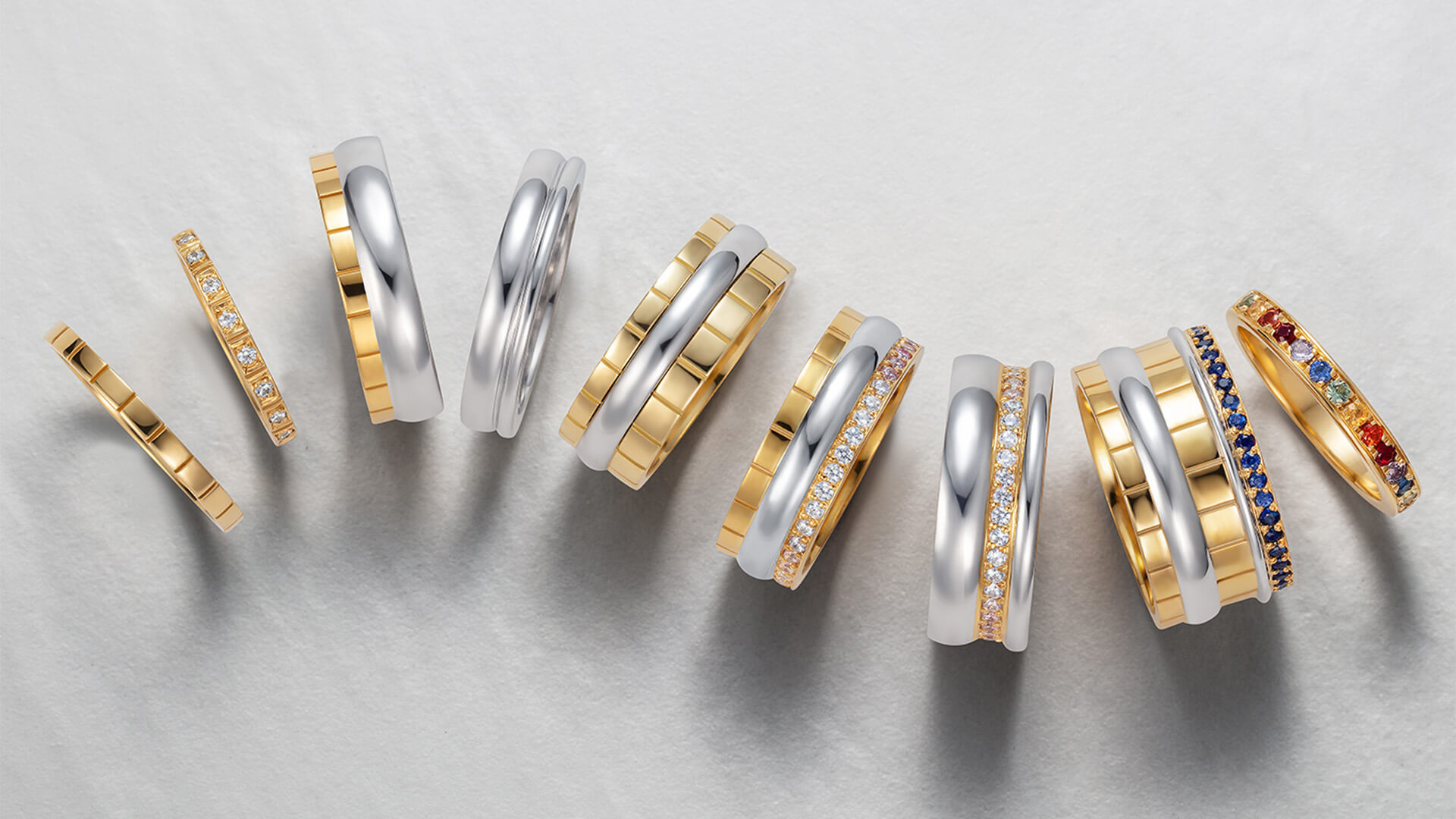 This month, leading ethical jewellery brand Lebrusan Studio turns 10 years old. The eponymous brand was founded by jewellery designer and visual artist Arabel Lebrusan following the closure of her ethical jewellery boutique, Leblas – the first of its kind on London’s famed Sloane Street. Fuelled by a deep-rooted need to continue changing the industry from the inside out, Lebrusan initiated Lebrusan Studio in 2012 as a way to for fairness, traceability and sustainability through the medium of her own designs.

From a small clicks-only business operated from a kitchen table in Bedford to an established, progressive and principled brand recognised globally, Lebrusan Studio’s story is one of self-belief and sheer determination. “The decade that’s led to this point has been a journey of trials, triumphs, lessons and laughs – and I wouldn’t have had it any other way,” Arabel Lebrusan says.

To celebrate the anniversary of its beginning, the Lebrusan Studio team cast their mind back of their 10 proudest achievements in the past 10 years…

In 2011, Arabel Lebrusan was specially selected, along with 15 other jewellers worldwide, to launch Fairtrade Gold. Her first significant foray into this beautiful metal was Lebrusan Studio’s earliest bridal collections. Since gaining its Fairtrade certification all those years ago, Lebrusan Studio has journeyed collaboratively with Fairtrade from strength to strength, enjoying a mutually beneficial relationship. Lebrusan Studio prides itself on serving as a mouthpiece for Fairtrade Gold, its jewels acting as ambassadors for the organisation and its important work.

In 2014, Arabel Lebrusan was invited to deliver her very own TEDx Talk in Bedford. At this time, references to the ethical dilemma of conflict diamonds and the issues in the gold mining process were well established within the press and online domain, but were failing to drive the decisions of consumers and jewellers alike. This talk was Arabel’s opportunity to make a compelling and memorable argument for ethical jewellery.

3. Winning the title of the NAJ’s Jewellery Designer of the Year

In 2017, Arabel Lebrusan was crowned Jewellery Designer of the Year by the NAJ. For Arabel, the pride derived from winning this prestigious accolade was twofold; she was overjoyed to be recognised for her creative flair and expertise, but particularly honoured to have received the recognition as a jeweller with an environmental and socioeconomic mission. A seminal bridge between ethics and splendour!

In 2016, Arabel travelled to the Huahine pearl farm in French Polynesia, where black Tahitian pearls are harvested on a small scale and with minimal human intervention. Arabel began her jewellery journey two decades ago, working as a fashion jewellery designer in the Far East where she visited countless Hong Kong offices filled to the brim with tons of Chinese freshwater pearls, grown quickly and forcibly inside molluscs living in highly polluted lakes. For so long, Arabel had been deterred by pearl jewellery. The discovery of pearls grown honestly and non-intrusively was a revelation, leading to some iconic black pearl commissions.

In 2017, Arabel and her family travelled to La Llanada, a small town high in the mountains of Western Colombia where Fairmined Ecological Gold is extracted.

A once-in-a-lifetime experience, she explored an active gold mine and witnessed the mining process, by which not one single chemical is used; just water and machinery. Arabel came away overwhelmed with admiration for Fairmined Ecological Gold and the people behind it; people who show Mother Nature the respect she deserves, understand the connection between sustaining nature and sustaining their own livelihood. Witnessing this harmonious, symbiotic relationship in action was a huge life lesson for her.

6. Raising money for The Water Project

Lebrusan Studio has supported The Water Project since the very beginning. That’s 10 years of quarterly donations! “We want to aid those without access to safe water in Sub-Saharan Africa, with our attention honed primarily onto Sierra Leone. Sierra Leone suffered 11 years of civil war, fuelled largely by feuds over the diamond mining industry and the traffic of blood diamonds,” the brand explains. “As an ethical jeweller we feel that it is our responsibility to right these wrongs.”

In 2019, Arabel Lebrusan embarked on the research trip of a lifetime; a month in Sri Lanka learning about the mining, cutting, polishing and trading of sapphires. During her time on the island – with the help of good friends and suppliers Nineteen48 and their Sri Lanka-based partner company, Crown Gems – Arabel visited some of the gemstone mines Sri Lanka is famous for, spent time with an expert gemstone cutter who began teaching her the tricks of his trade, and visited a trade show where she established relationships with international suppliers and bought some beautiful stones for Lebrusan Studio’s Candy Pop and Fancy Athena This is ethical sourcing in action; getting on the ground, visiting all parts of the supply chain, asking questions and learning about how risks are managed.

In 2020 Lebrusan Studio announced its membership to the historic and world-famous London Diamond Bourse, nestled in the heart of Hatton Garden. “We were so excited to lay our roots in this inner-city hub. The London Diamond Bourse is rich in history and cultural significance, making it a fantastic environment for seeking inspiration. It enables us to offer our clients a memorable and authentic experience,” says Arabel. “As a responsible brand committed to ethical sourcing, our presence at the London Diamond Bourse only furthers us in our mission of bridging the gap between luxury and sustainability, altering deep-rooted perceptions of how the jewellery industry looks.”

9. Launching a collection of gender-neutral commitment rings for LGBTQ+ clients

In 2021 Lebrusan Studio lifted the lid on Freedom, its new collection of gender-neutral combinable commitment rings for its LGBTQ+ clientele. Whether gifted as an engagement ring, in lieu of a wedding band or in honour of a special anniversary, Lebrusan Studio recognises the importance of a symbolic ring paramount feeling just right on the finger, its design an authentic encapsulation of the wearer as an individual. “The inspiration behind this flexible collection is the eclectic variety of clients to walk through our doors on a weekly basis, and our fundamental desire to ensure that nobody feels pigeonholed when shopping for personal jewellery,” the brand explain.

10. Raising £1,000 for the Global March Against Child Labour

What will the next ten years bring? 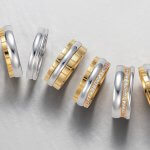