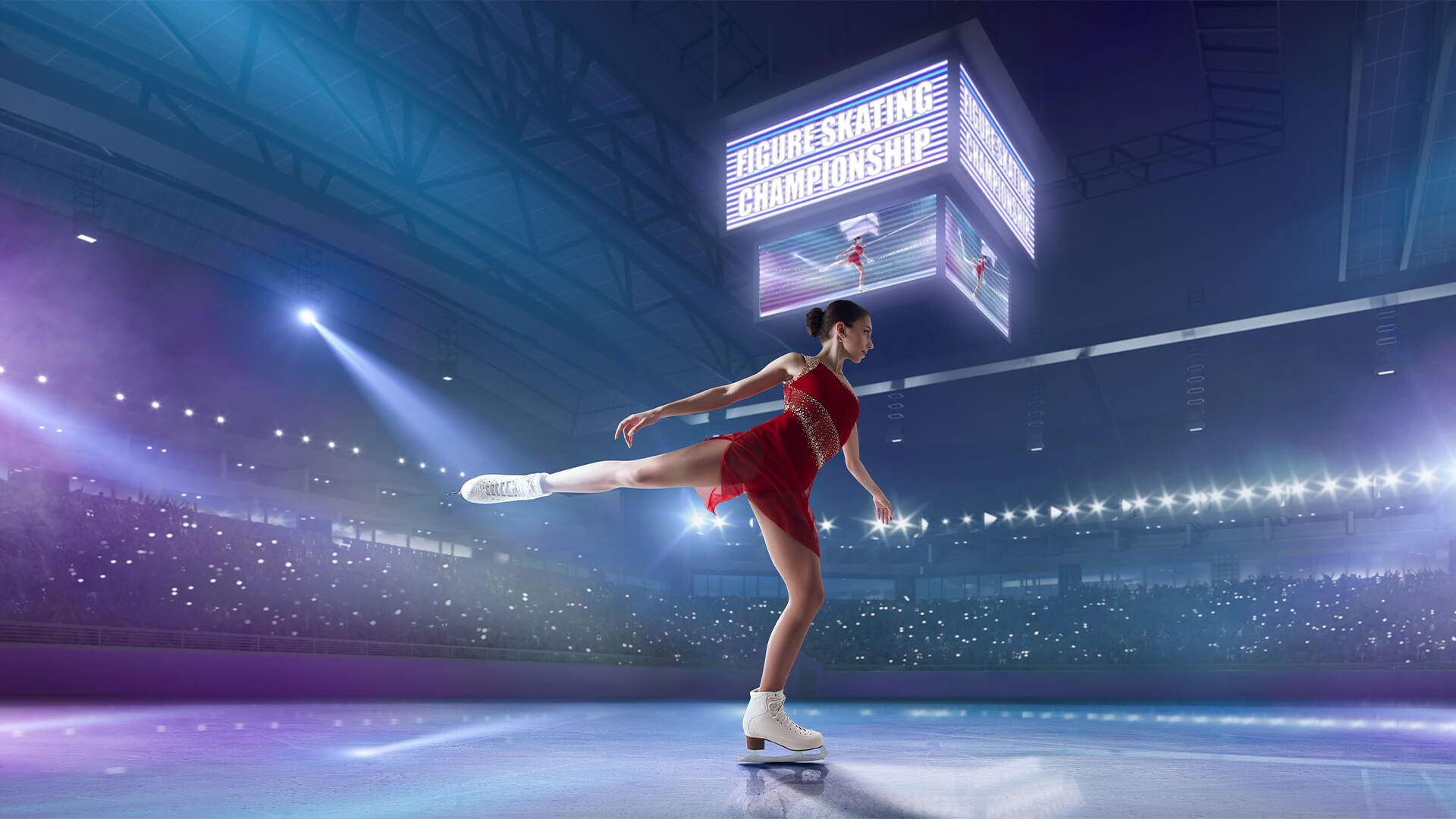 The Olympics are monumental events. The games showcase outstanding excellence in sports, but they also show astute sports fashion choices. From stretchy, comfortable garments to items that bring the nations’ pride to the forefront, Olympics fashion has come a long way.

Fashion lives to tell the story of the first-ever Summer Olympics, held in Greece in 1896, and monumentalises its evolution. In 1924, the first Winter Olympics were introduced in France.

Today, we celebrate almost 100 years since the event that changed sports history forever. To mark the 2022 Winter Olympics, let’s take a look at how Olympic fashion has changed in the past 100 years.

The 1920 Antwerp Summer Olympic Games commemorated the liberation movement for women through sports fashion. For the first time ever, women were allowed to wear shorter, free-flowing skirts, as well as lower cut necklines.

In the 1928 Chicago Olympic Games, the movement was taken further. Women were finally allowed to compete in swimming – a sport that exposed their legs and prompts them to wear swimwear. A new era for women’s rights began and the Olympics were a big push for this.

The 1930s saw a continuation of the liberation movement and yet another triumph in women’s clothing was brought to the forefront. In the 1936 Winter Olympics in Germany, Sonja Henie from Norway was the first lady ice skater to wear a short, above-the-knee skirt.

In 1932, the Olympic Village was introduced. It encouraged athletes to wear sportswear when off-duty, and specifically designed uniforms when competing to represent their country. This was accompanied by the introduction of the winners’ podium, which was an opportunity to embrace the winners’ legacy, fashion, and national pride.

The first Olympics held after World War II were in London in 1948. During that time, sportswear was altered to reflect comfort and ease of movement. Stretch fabrics became a must in most sportswear, and swimwear used man-made fabrics such as nylon to make it lighter and cheaper.

1950s: welcome the Parade of Nations

Before the start of the 1956 Winter Olympics in Melbourne, Australia, an article titled “Fashion Industry Provides Wardrobes for Olympic Teams” was published in WWD. This article marked the introduction of the Parade of Nations – one of the most spectator-worthy parts of the Olympics.

This gave way to notable fashion designers to execute complete viewer and travel packages for athletes, which not only highlighted the nations’ pride but were also a true showstopper.

These were not just any tracksuits, though, but were made from cotton and nylon jerseys. The tracksuits were presented in the iconic colours of reds, blues, and greys, which remain a classic in sportswear.

Ice skating clothing for women took yet another step in this decade. Notably, Mary Quant’s iconic mini skirt made its way to the Olympics, and skater skirts became shorter than ever.

Sportswear made from spandex existed before the 1970s, but the material experienced its real heyday in Olympics fashion during this decade.

Bodysuits made from spandex became the norm not only for female ice skaters but also for their male counterparts. Sports fashion said goodbye to darts and underarm gussets and welcomed elaborate costumes that were both comfortable and spectacular.

The 1972 Olympics in Munich, Germany revolutionised sports footwear forever. Bill Bowerman, co-founder of Nike, was obsessed with the idea of making running shoes as light as possible. He conducted a series of experiments and created his first waffle sole shoe by using his wife’s waffle iron. This led to a breakthrough: the iconic “Nike Moon Shoes” featuring trampoline-like spikes. Even to this day, casual trainers take after this trend!

1980s: fashion brands at the forefront

The 1980s were all about daring fashion choices, brand sponsorships, and a parade of designer sportswear.

This was also the decade of jeans. So much so that Levi Strauss & Co. was the official outfitter for the U.S. Olympic team in 1979. Nevertheless, the brand was banned from making a contribution in the following 1980 Summer Games in Moscow but made a spectacular comeback in the 1984 Summer and Winter Olympics. T-shirts and jeans featuring the Levi’s logo changed fashion history forever.

1990s: a continuation of the designer fiesta

The 1990s brought fashion designers at the Olympics even more forwards. Even designers such as Vera Wang and Christian Lacroix chimed in for the Olympic design fiesta.

During the 1992 Summer and Winter Olympic Games, Reebok designed a 24-piece collection for the athletes featuring new, improved materials. Reebok introduced the water-repellent nylon taffeta sweatshirt in gold, especially for the medal ceremony.

J.C. Penney hired New York designer Henry Grethel to create the U.S. team uniform for the opening ceremony during the 1992 Barcelona Summer Olympics. Grethel designed an eye-catching fuchsia blazer paired with a fuchsia and cornflower blue patterned skirt, which was an incredibly bold move that gained him wide recognition.

In 2000, the all-in-one bodysuit designed by Speedo became the biggest invention of the decade. It mimicked the way a shark moves and was also the driving force behind unbelievable swimming records in the Olympics.

During the 2004 Summer Olympics in Athens, Michael Phelps wore neck-to-ankle suits which allowed him to break records. The betterment of swimmers even caused concerns and led to an investigation by The Federation International De Nation (FINA), which is the governing body for swimming. After that, non-textile swimwear and swimwear which covers below-the-knees was banned.

That meant that swimwear designers had to look for new ways to offer optimised performance to athletes. That’s when Speedo invented the Fastskin3 swimming costume. It consisted of goggles, a swimming cap, and a swimsuit. This new, improved system allowed swimmers to better their performance and improve oxygen economy by 11%. This made them more endurant.

2010s: winter Olympics outfits and footwear take a lead
During the 2010 Winter Olympics in Vancouver, Canada, prominent designers showcased exceptional outfits for the athletes. Ralph Lauren, DSquared, and Vera Wang outfitted the U.S. team and the Canadian celebrities for the opening and closing ceremonies.

Skiwear brands in the likes of Spyder, Burton, and Bogner also contended to facilitate a parade of sportswear during the Winter Olympics.

2016 marked yet another revolution in footwear. For 50 years, lightweight running shoe technology has been at the forefront after the invention of the “moon shoes” in 1972. However, during the Olympics in Rio, something changed. A few designers started experimenting with carbon-fibre plates or shoe stack height, which made runners four per cent more efficient. This new show technology resulted in three medals in the men’s marathon and one in the women’s marathon.

As the 2022 Winter Olympics in Beijing, China is approaching, we wonder what this decade of Olympic fashion will bring to the forefront. Are we about to see yet another sportswear invention that will change Olympics history forever? 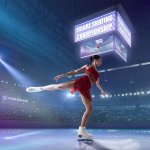